Nation’s No. 1 prospect Arch Manning has set the dates set for three big official visits — DawgNation Community
Home› Article commenting
Hey folks - as a member of the DawgNation community, please remember to abide by simple rules of civil engagement with other members: 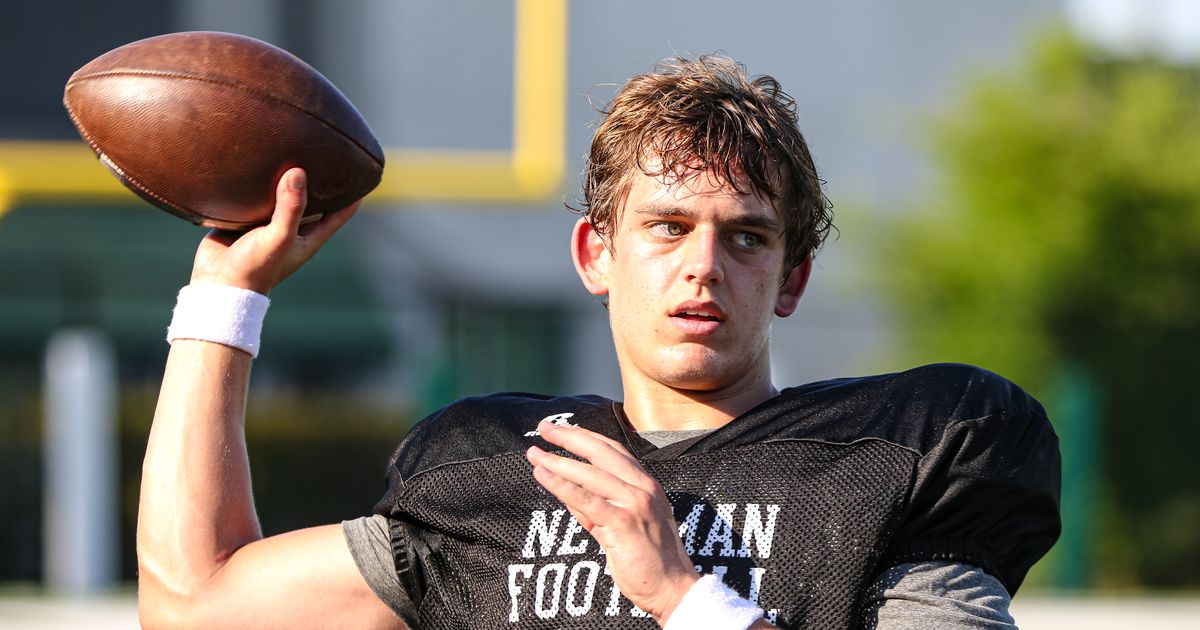 Want to attack every day with the latest Georgia football recruiting info? That’s the Intel. This rep has the latest with 5-star Arch Manning. He ranks as the nation’s No. 1 QB and the No. 1 overall prospect for 2023 on the 247Sports Composite ratings.