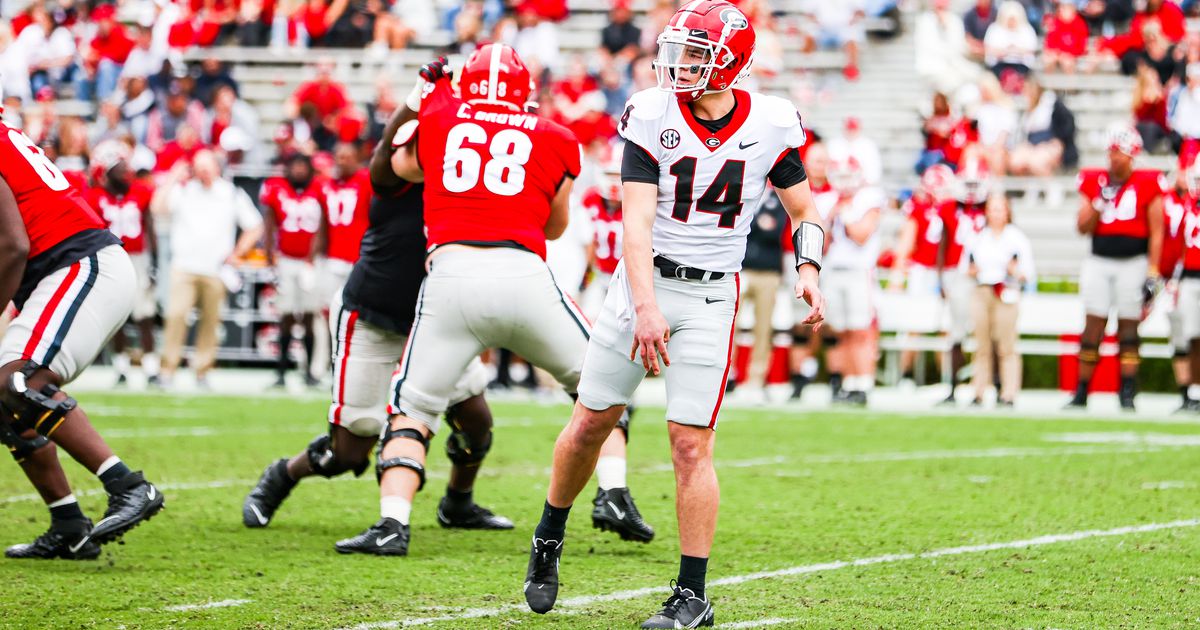 Georgia recently missed out on the services of Arch Manning, who passed on the Bulldogs in favor of the Texas Longhorns. Given his last name and 5-star ranking, his recruitment was as star-studded as they come.