Webmaster overlords, admins of doom, could you please... — DawgNation Community
Home› General
Hey folks - as a member of the DawgNation community, please remember to abide by simple rules of civil engagement with other members:

Webmaster overlords, admins of doom, could you please... 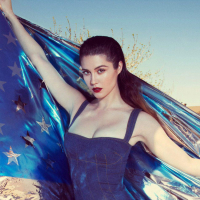 Add something of a "ban user from thread" option for thread makers and mods sometime in the future? A lot of threads get derailed by a few loud participants, so they ruin it for everyone else. Then there are others who can't stand to see the thread on the board for some reason, so they could request a ban that disappears the thread from their screen. This would greatly improve the board imo. Just a suggestion. Thanks for listening