Herschel reaches out to Atlanta mayor ... — DawgNation Community
Home› General
Hey folks - as a member of the DawgNation community, please remember to abide by simple rules of civil engagement with other members:

Herschel reaches out to Atlanta mayor ... 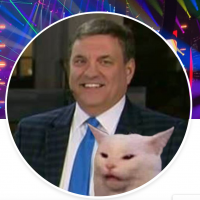 Herschel Walker is a true legend.