Presumed innocent until proven guilty in a court of law. — DawgNation Community
Home› General
Hey folks - as a member of the DawgNation community, please remember to abide by simple rules of civil engagement with other members:

Presumed innocent until proven guilty in a court of law. 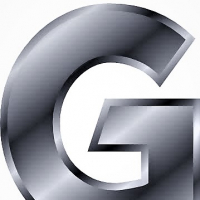 What does that mean? Shouldn't it mean that we treat someone accused of a crime as if they're innocent, until they're proven guilty in court of law?

Is suspending a player from the team appropriate?

Frankly, I don't know if Adam Anderson is innocent or not. I haven't seen the evidence, and don't know the guy. But if we followed the Bill of Rights, wouldn't we allow him to carry on with his life until he's been proven guilty.