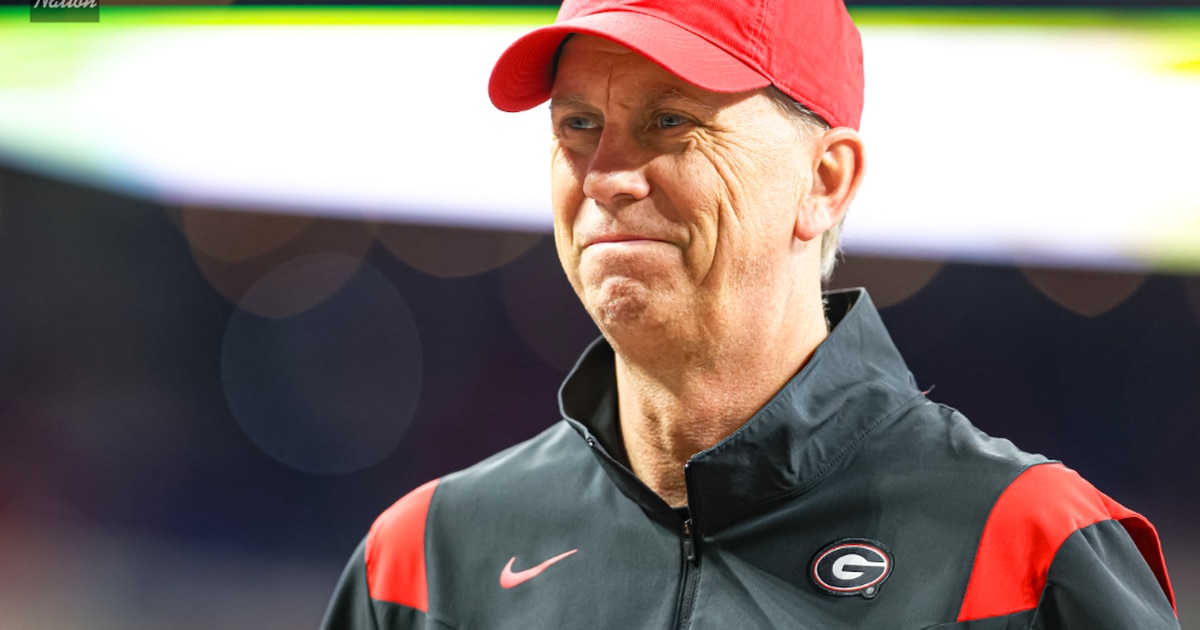 ATHENS — Georgia has boosted the salary of offensive coordinator Todd Monken to $2 million a year, as of April 21 according to a DawgNation open records request.