The doughnuts were often cooked in oil inside the metal helmets of American soldiers. American infantrymen were then commonly called “doughboys.” A more standard spelling of the word is “donut.” 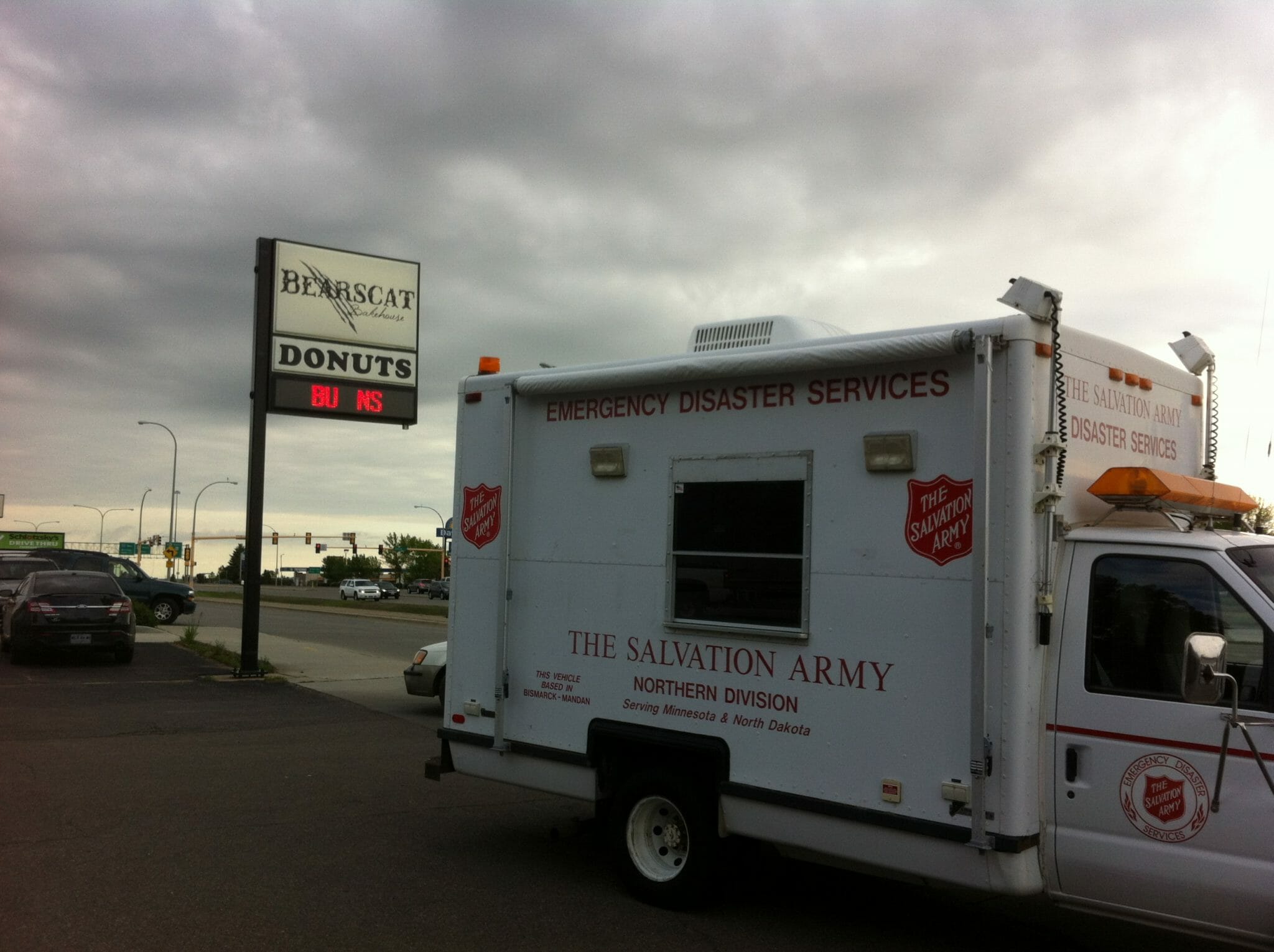 On this day, many bakeries and coffee shops in the United States offer doughnut deals to their customers.

HOW TO OBSERVE National Doughnut Day

Celebrate the day by enjoying your favorite doughnut. There are many varieties of doughnuts to choose from, too! Whether you prefer glazed or creme-filled, holes, or any number of deliciously made doughnuts, get out there and support your local bakeries. Pick up a dozen to deliver to first responders, a nursing station, or your favorite charity. Use #NationalDonutDay or #NationalDoughnutDay when using social media.

The Salvation Army created National Doughnut Day in 1938 to honor the women who served doughnuts to soldiers in World War I. This day began as a fundraiser for Chicago’s Salvation Army. The goal of their 1938 fundraiser was to help the needy during the Great Depression.

What is your favorite type of donut? Plain or fancy? Filled or all cake?