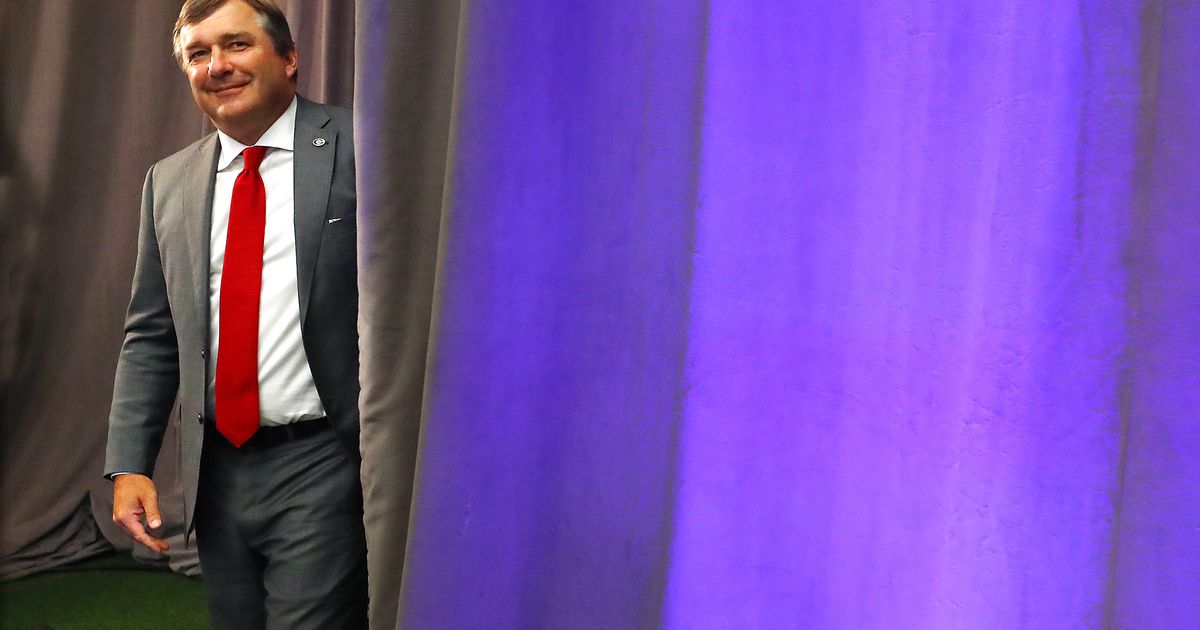 It was a busy week for Georgia coach Kirby Smart.