Bubba Watson discusses why he joined LIV — DawgNation Community
Home› Article commenting
Hey folks - as a member of the DawgNation community, please remember to abide by simple rules of civil engagement with other members: 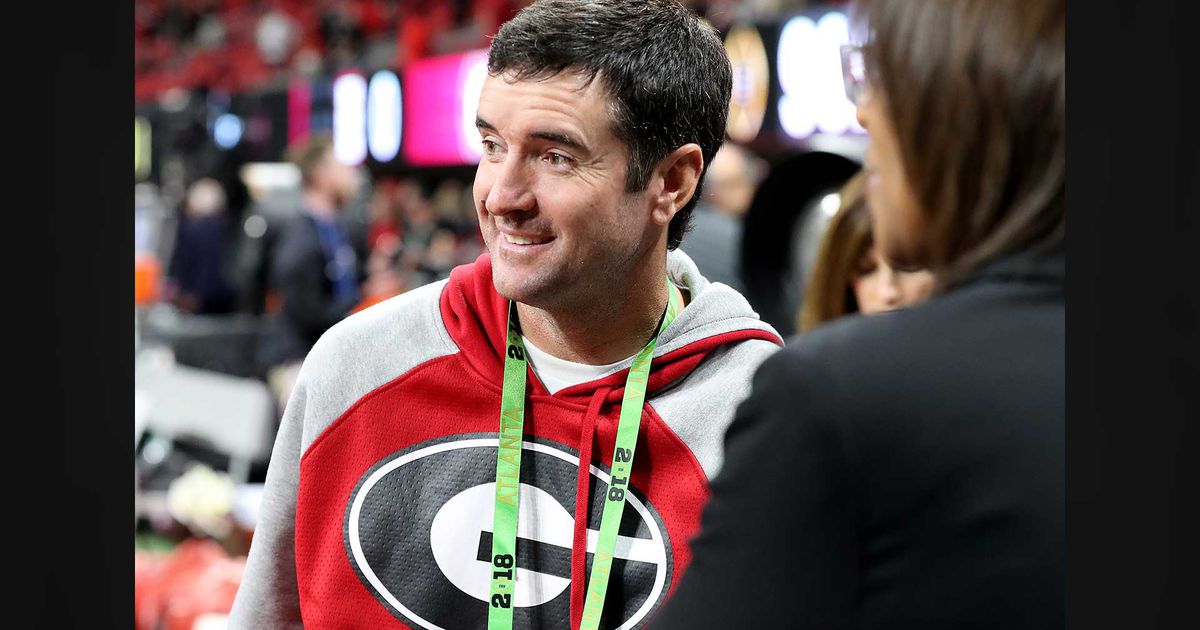 Bubba Watson, perhaps the most famous golfer to play at UGA, has revealed his reasons for joining the Saudi Arabia-backed LIV Tour this week.