David Pollack leaves Georgia out of his College GameDay 4-team CFP prediction — DawgNation Community
Home› Article commenting
Hey folks - as a member of the DawgNation community, please remember to abide by simple rules of civil engagement with other members: 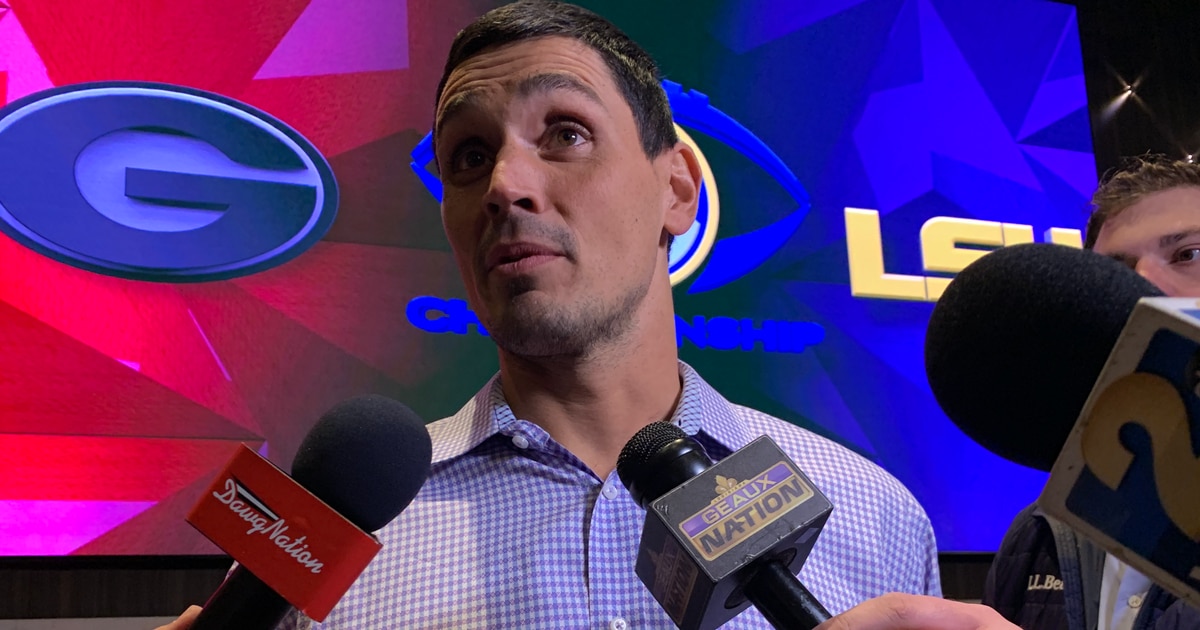 ATHENS — Georgia football Hall of Famer David Pollack did not have the Bulldogs in his projected four-team CFP Playoff during the season-opening College GameDay show on Saturday.