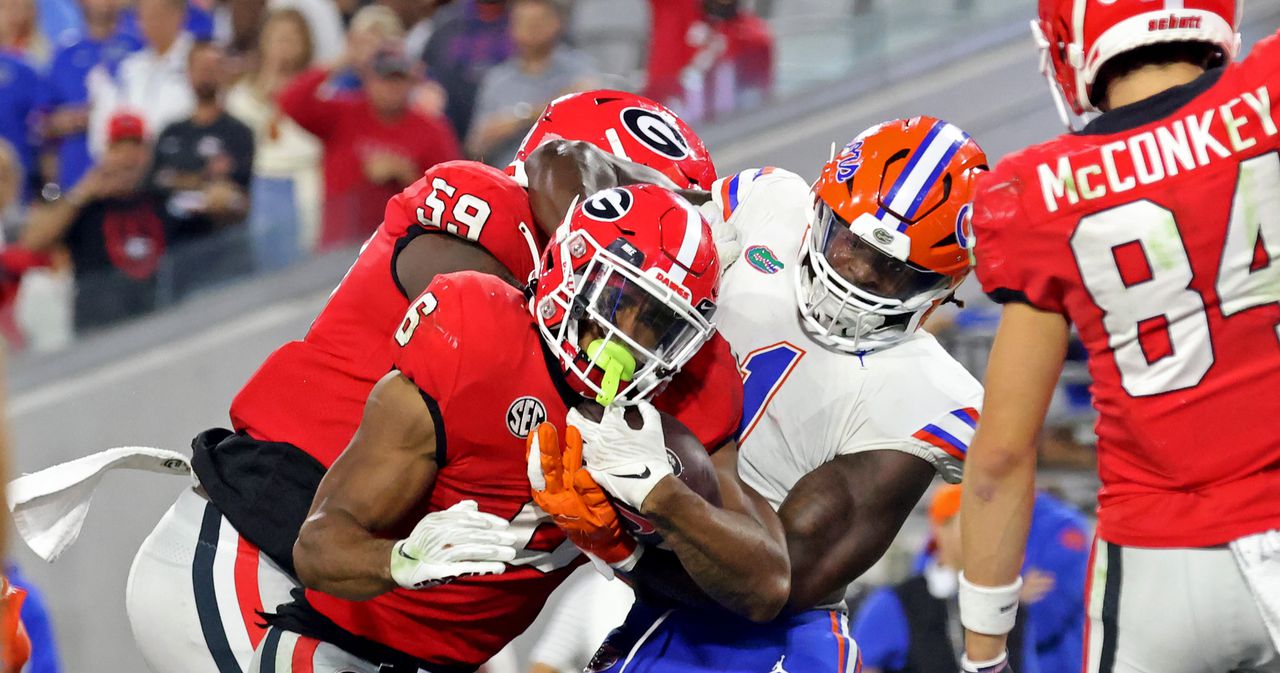 Florida has dismissed former Georgia defensive end Brenton Cox, according to a report from Zach Abolverdi of On3. Cox played at Georgia, signing with the Bulldogs as a 5-star prospect in the 2018 class.