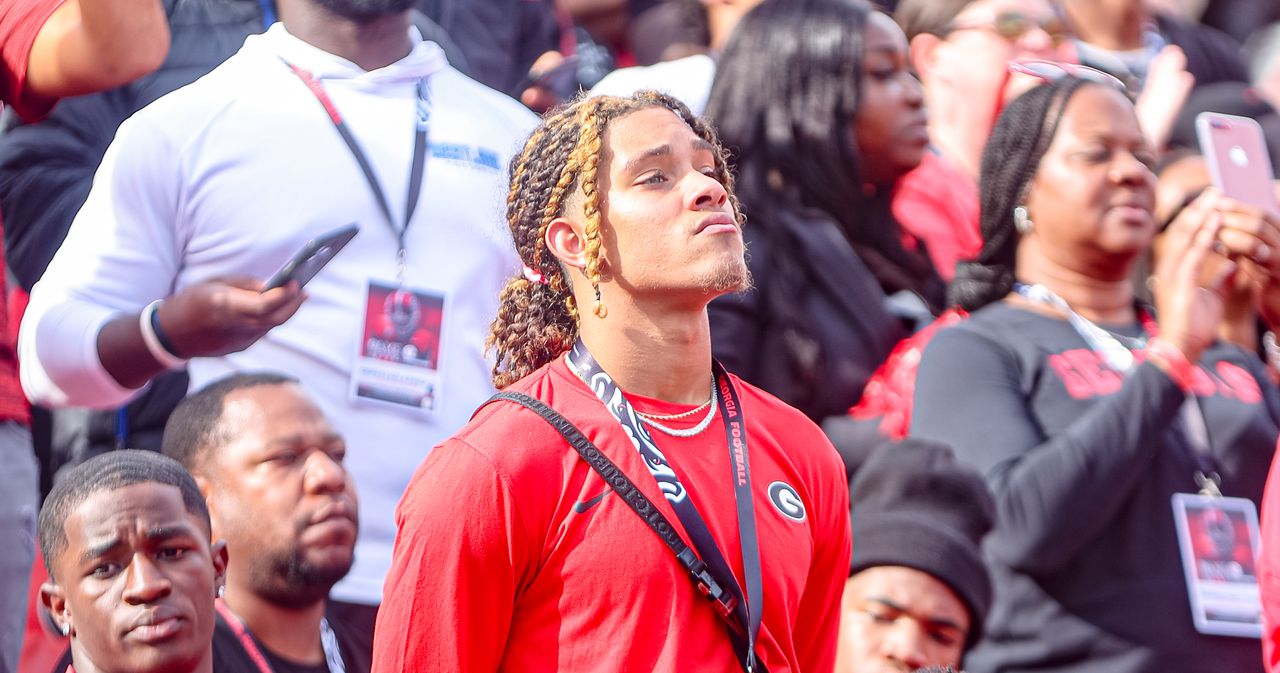 Georgia football added more speed to its wide receiver room in the 2023 recruiting cycle, as the Bulldogs were able to flip 4-star wide receiver Anthony Evans from Oklahoma on Friday afternoon.