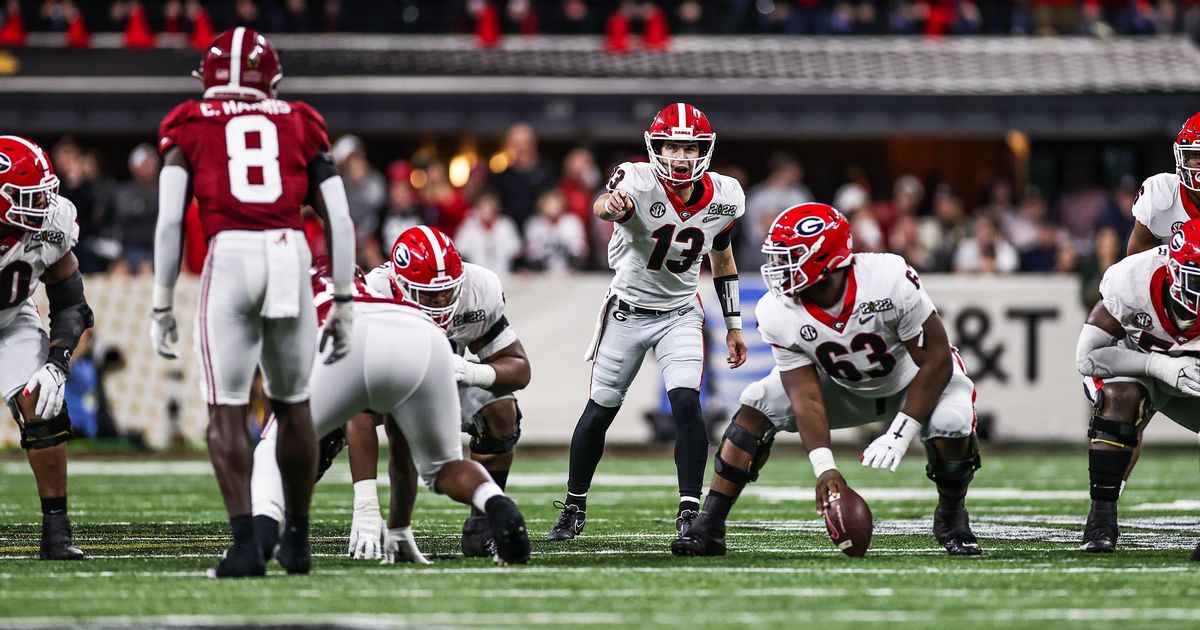 ATHENS — Todd Monken has proven a great fit for Georgia football, to the extent that few if any are second-guessing the third-year offensive coordinator’s new $2 million deal.