Smart among those who want college football’s ‘Wild West’ tamed — DawgNation Community
Home› Article commenting
Hey folks - as a member of the DawgNation community, please remember to abide by simple rules of civil engagement with other members: 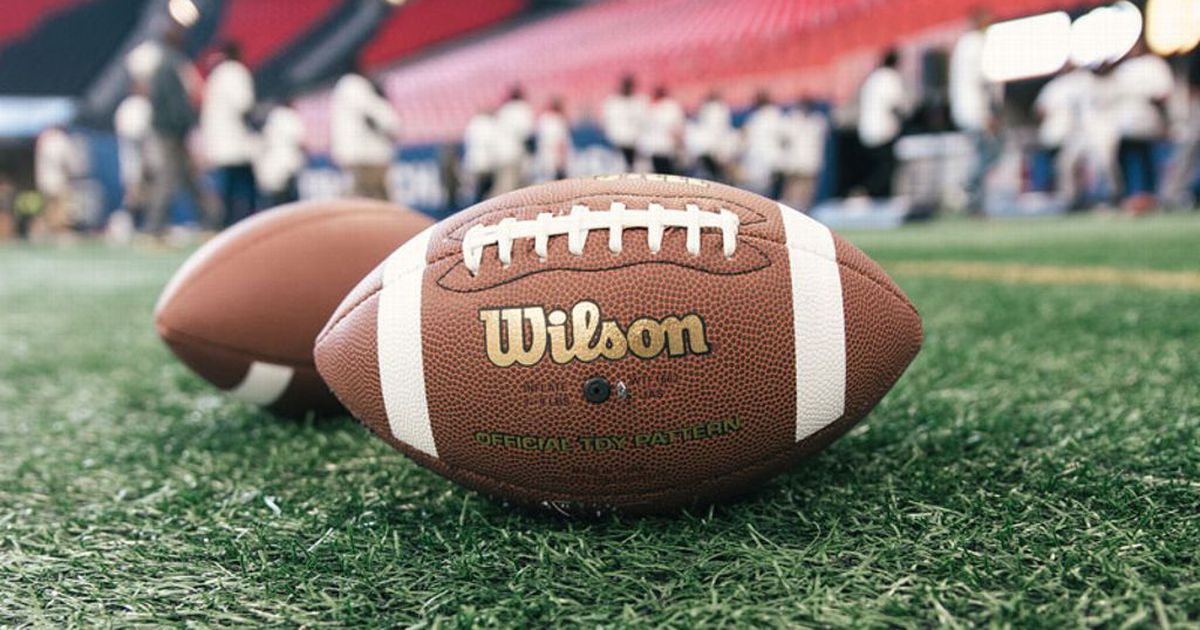 At this rate, college football fans might not recognize the game in a year or two.