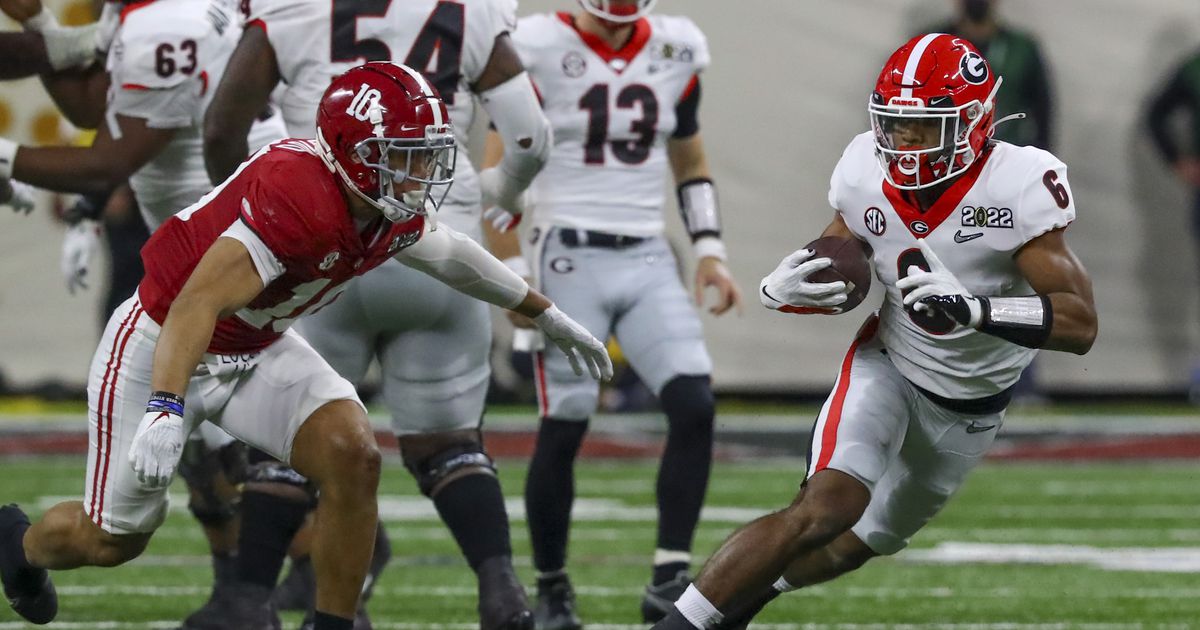 ATHENS — Kirby Smart usually lets the “G” on his team’s helmets do the talking, but this offseason the Georgia head coach has been particularly insistent the Bulldogs’ offense is better than some realize.