Favorite Kobe moment — DawgNation Community
Home› Off Topic
Hey folks - as a member of the DawgNation community, please remember to abide by simple rules of civil engagement with other members: 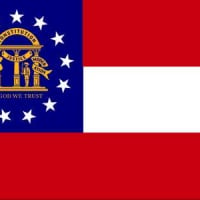 When he drained a 3 while getting fouled in the gold medal game against Spain. Hits the free throw essentially ending the game.