Atlanta United — DawgNation Community
Home› General
Hey folks - as a member of the DawgNation community, please remember to abide by simple rules of civil engagement with other members: 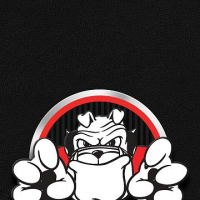 Okay, here we go again. I became a soccer fan when we got a home state team to pull for. So far it’s been fun watching and learning something new still don’t understand the loaning players to this or that club probably never will. Here’s my question did we get better this off season or are we rebuilding? Are we the Atlanta Braves of soccer? I mean we looked like a championship team last year. Now I don’t recognize most of the players this year. Are we gonna **** this year and have it be a waste of time watching. Boy I hope not. Braves, Hawks, Falcons. Please tell me we’re not watching another Atlanta team do the same old song and dance!