Gus Malzahn cooking up a QB game plan. — DawgNation Community
Home› General
Hey folks - as a member of the DawgNation community, please remember to abide by simple rules of civil engagement with other members:

Not completely positive this is true though... Might be some miss direction. As it looks like Auburn has subbed in Alton Brown as their head coach leading into the season 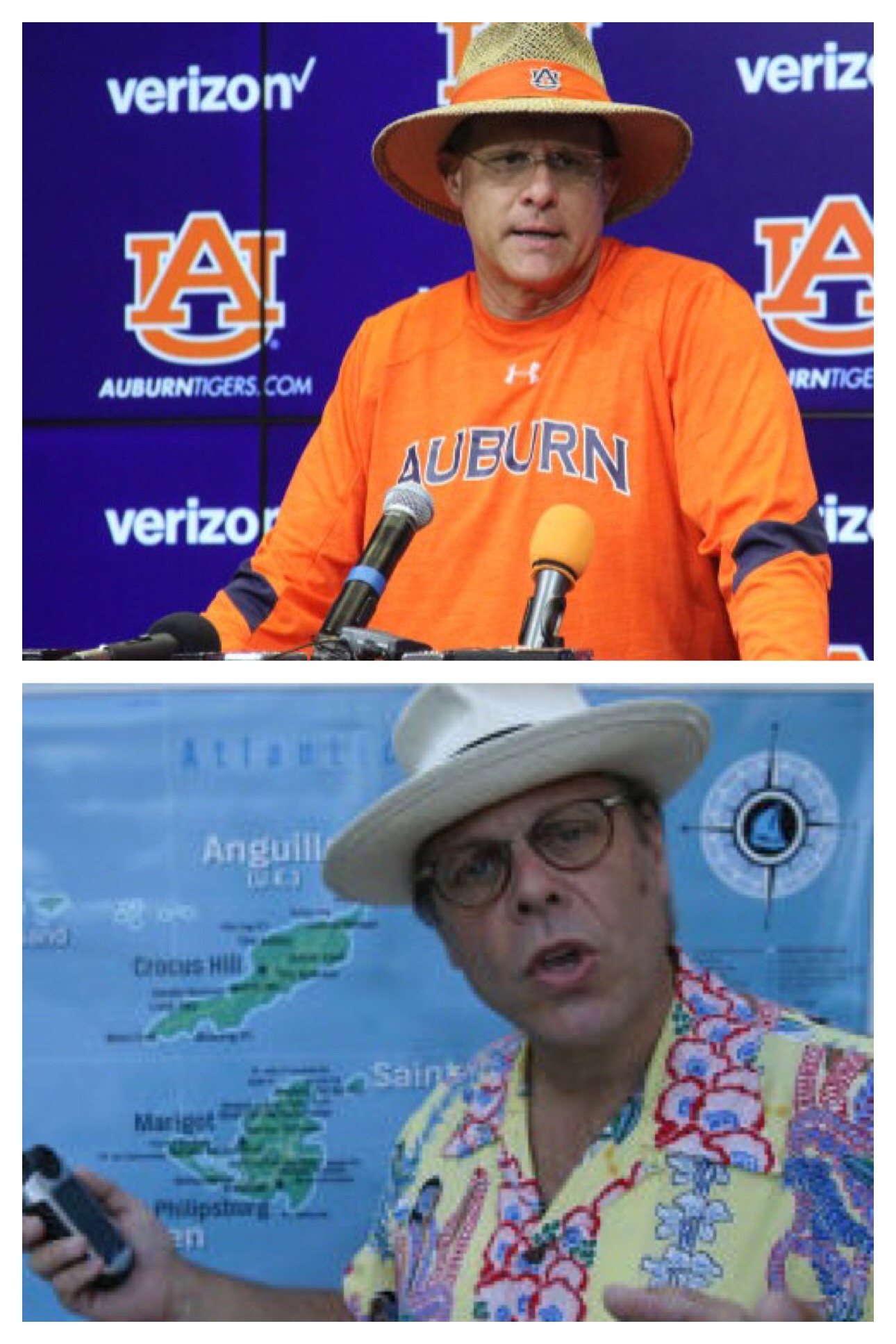