90s vs 80s country — DawgNation Community
Home› General
Hey folks - as a member of the DawgNation community, please remember to abide by simple rules of civil engagement with other members: 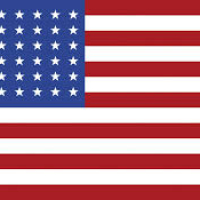 Did the peanut butter sandwich debate. I’m haveing a debate with the misses. What’s better 80’s or 90’s country music? I say 90’s