Dawgs247 — DawgNation Community
Home› General
Hey folks - as a member of the DawgNation community, please remember to abide by simple rules of civil engagement with other members: 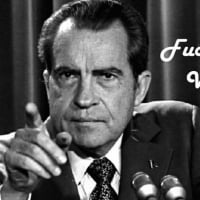 I've never gotten banned from any website ever in 25 years of interneting other than that one. I don't cuss at people, call people names or use racial slurs. I've never been banned once by any social media platform, not even Facebook. Over there though I get the boot on almost a monthly basis now and it seems to me that they just don't want to deal with the sting of any sort of well reasoned and articulated contrary viewpoint. Also some people can be political all day long and as long as it's the day's State sanctioned viewpoint it's fine but reply with to them with anything other than a ringing endorsement and you get bounced. Has anybody else found them to be incredibly thin skinned? I'm just curious if anybody else has had this experience. Tomorrow I will be emailing their business people for the second time this month asking: 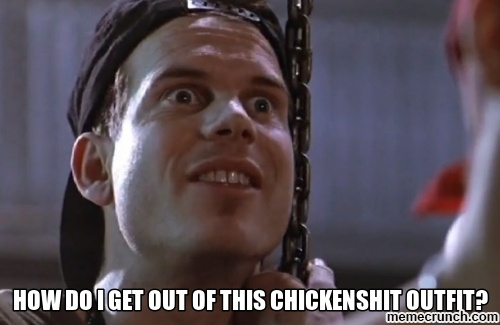