New dog — DawgNation Community
Home› General
Hey folks - as a member of the DawgNation community, please remember to abide by simple rules of civil engagement with other members:

daughter constantly asked about them being in heaven and if we could get another... we were taking a break from dogs and would say no

daughter started first grade this year. and on the second day back was embarrassed by the substitute teacher. she wet her pants during a test and had to announce it front of the class because the teacher wouldn’t come to her desk. She then had to clean up her desk in front of the class after changing clothes. None of the classmates cared, but it’s the principle

I G.A.T.A on the teacher. Told my daughter to chin up, be tough, and I got you. 8 weeks later I surprised her 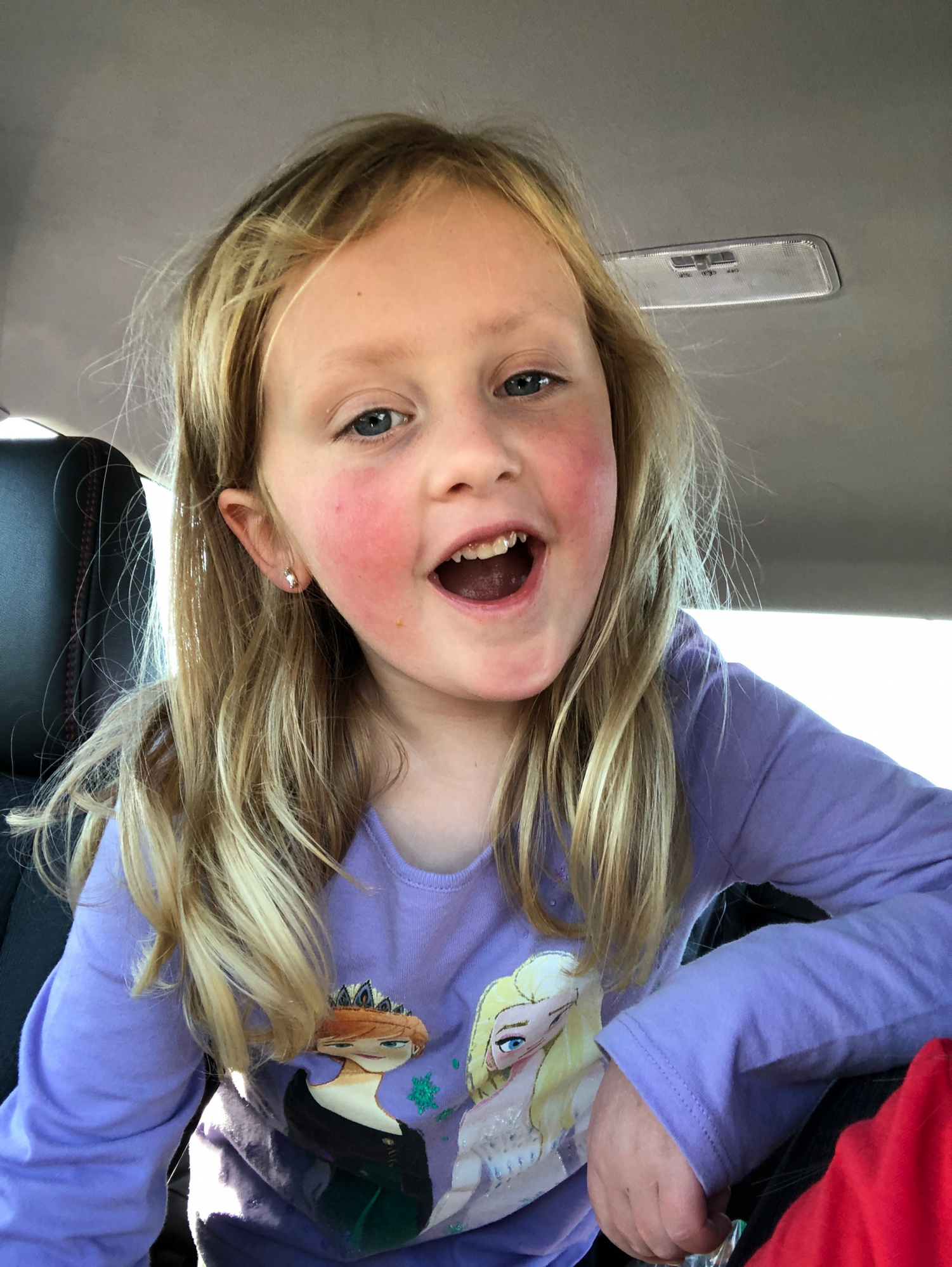 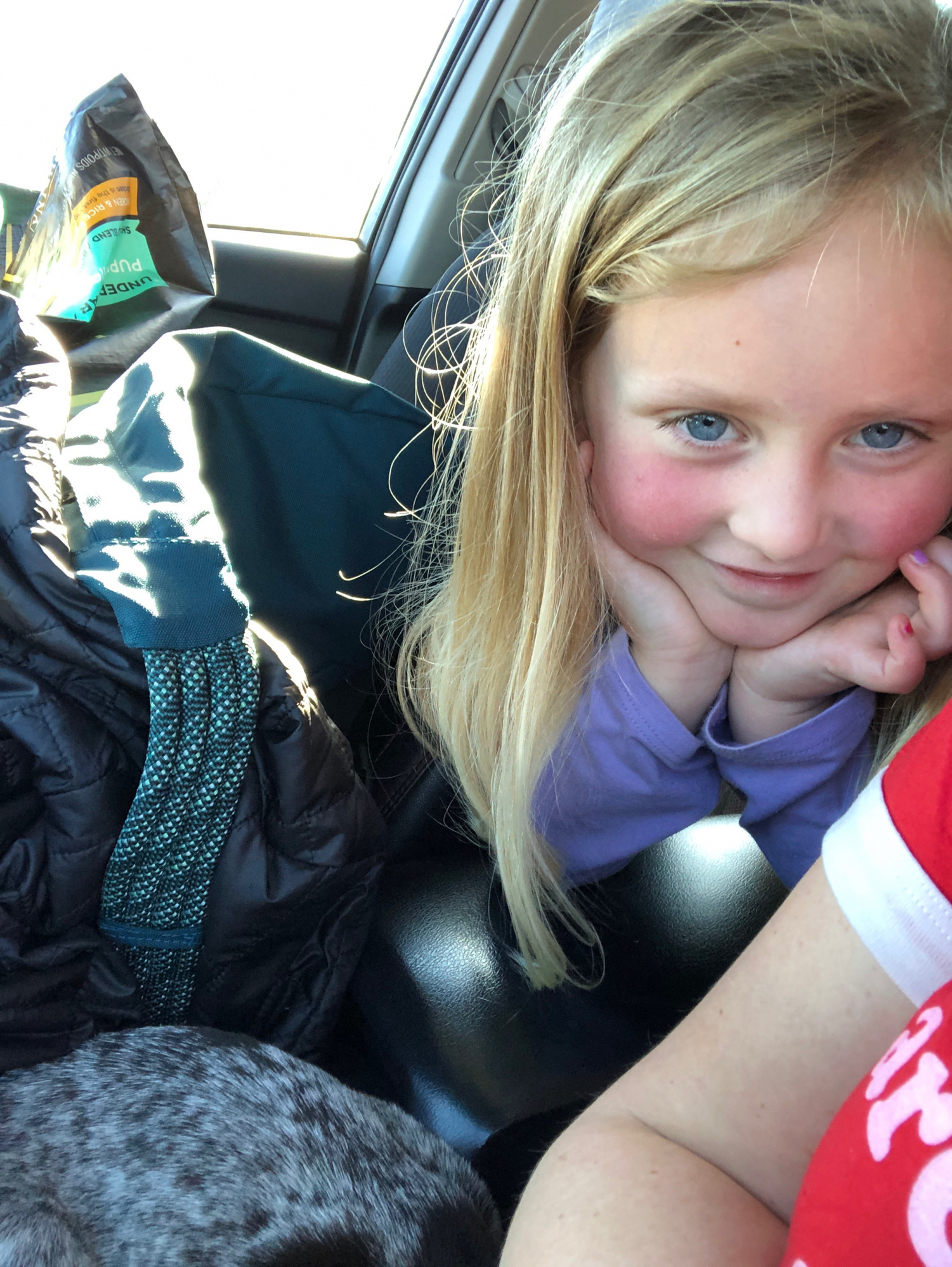 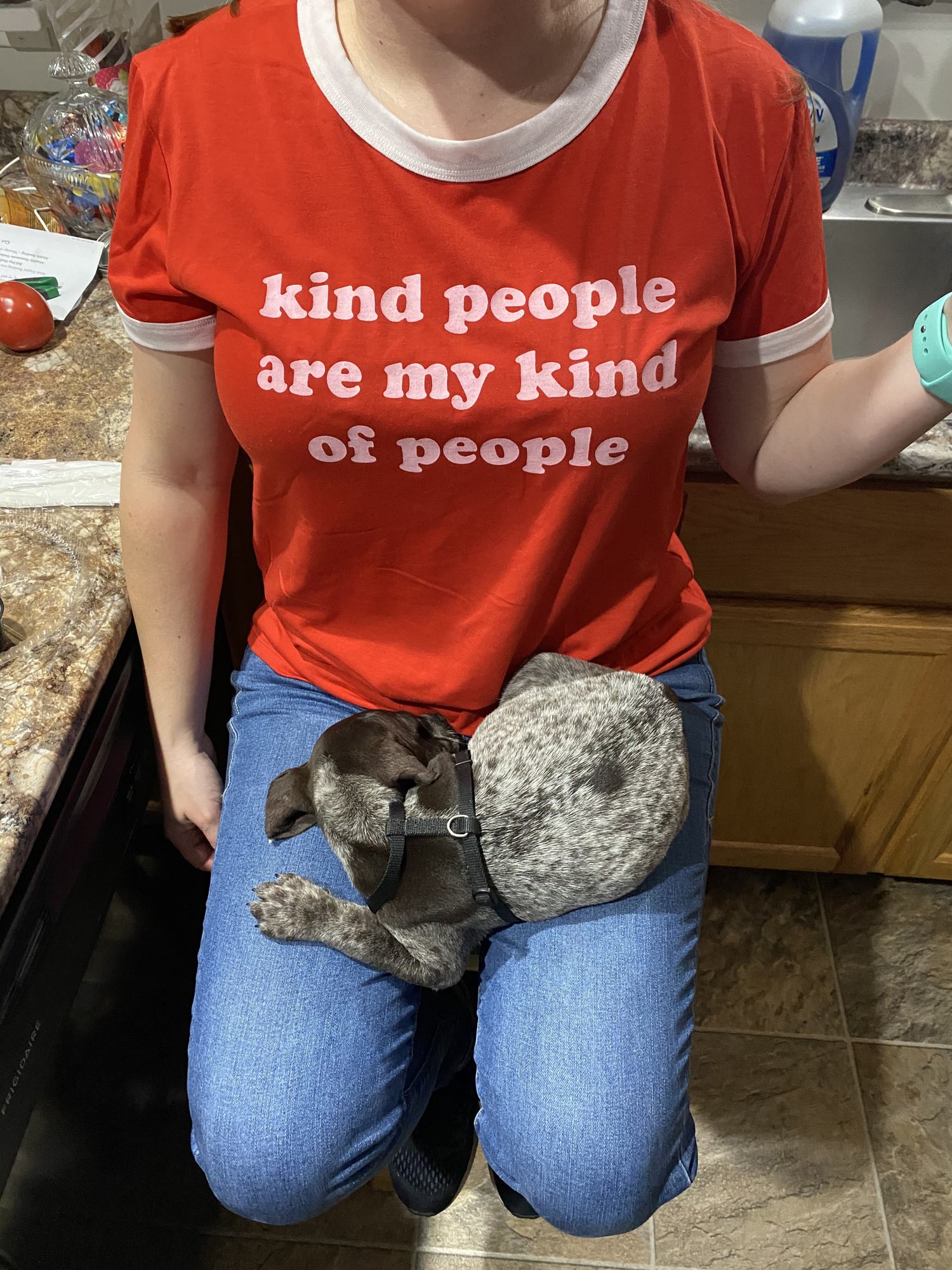 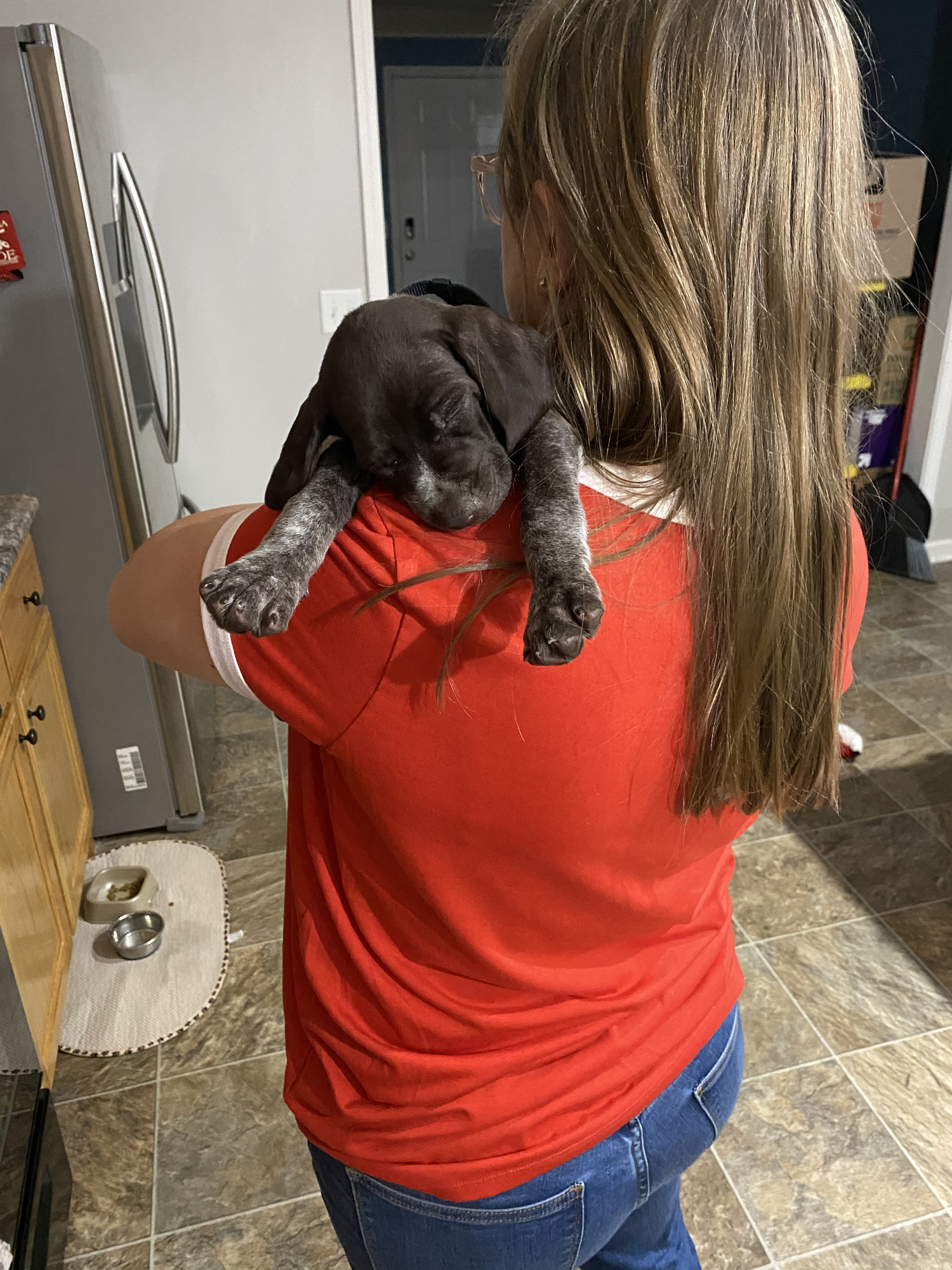