Projecting JT Daniels numbers over full season versus Kyle Trask, Mac Jones and Trevor — DawgNation Community
Home› General
Hey folks - as a member of the DawgNation community, please remember to abide by simple rules of civil engagement with other members: 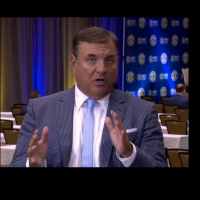 Pretty interesting...more evidence, more passing is ahead for UGA