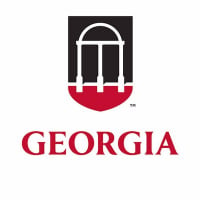 Opening Day all you Braves-Dawgs fans! Chop on!

Are you guys and gals excited or what!?