Georgia should pay Kirby Smart at least $10 million a year -- and feel good about it — DawgNation Community
Home› Article commenting
Hey folks - as a member of the DawgNation community, please remember to abide by simple rules of civil engagement with other members: 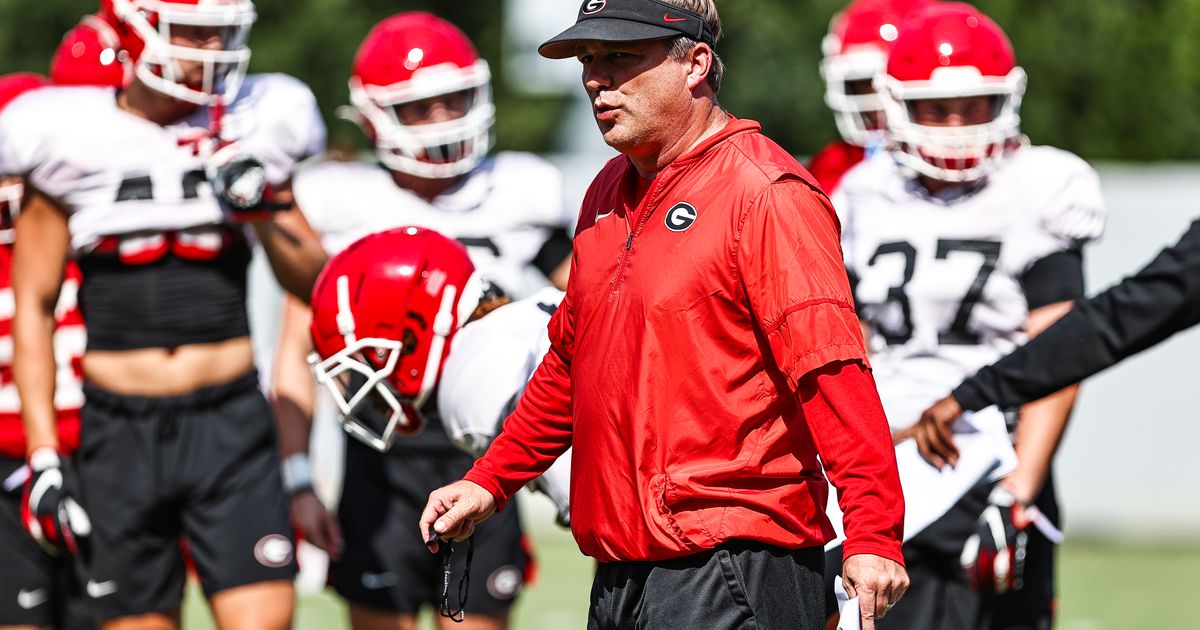 Now would be a good time for Georgia to announce the terms of Kirby Smart’s pending contract extension, which is believed to be in the 10-year, $100 million range.