What new NCAA rule changes mean for the future Georgia football — DawgNation Community
Home› Article commenting
Hey folks - as a member of the DawgNation community, please remember to abide by simple rules of civil engagement with other members: 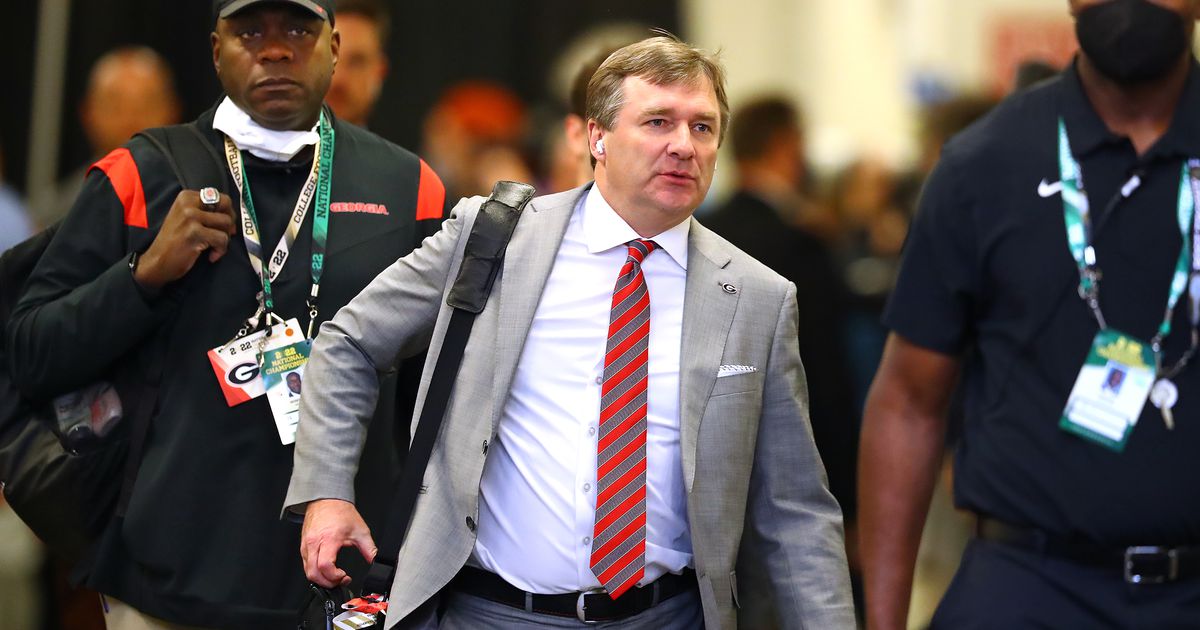 The NCAA announced some key rule changes that will impact the Georgia football program.