Everyone made the same Kirby Smart joke after explosive Nick Saban-Jimbo Fisher comments — DawgNation Community
Home› Article commenting
Hey folks - as a member of the DawgNation community, please remember to abide by simple rules of civil engagement with other members: 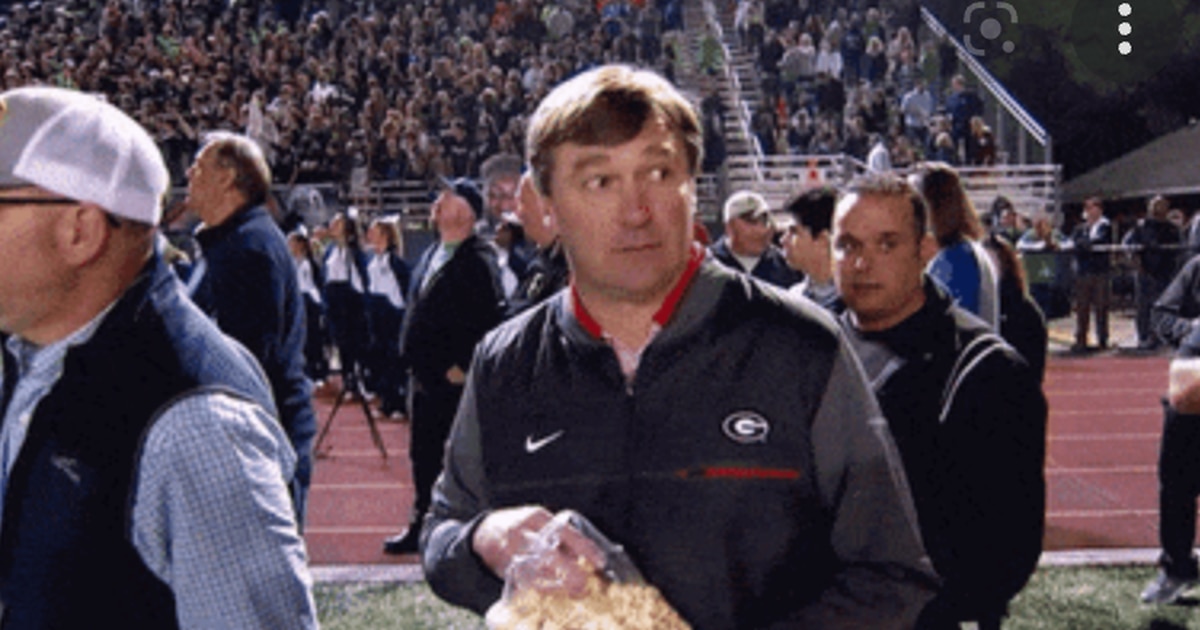 Everyone on social media made the same Kirby Smart jokes after comments made by Nick Saban and Jimbo Fisher.