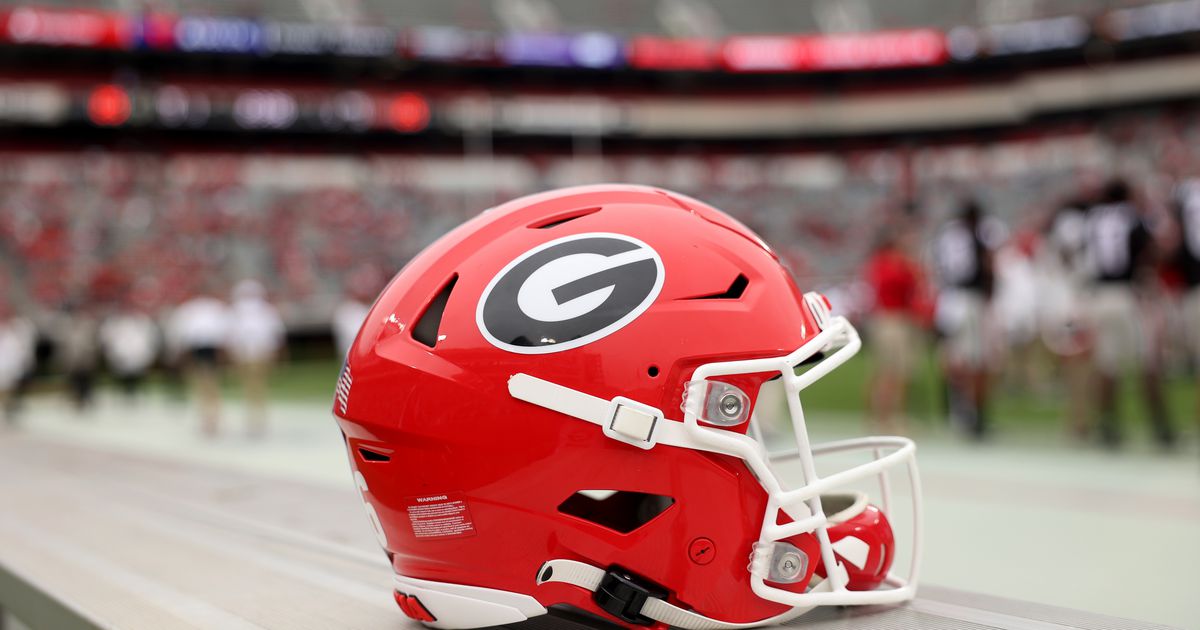 Georgia now knows when its home opener will kickoff as well as its first SEC contest, as the SEC Network announced game times for Georgia’s Week 2 and Week 3 games.