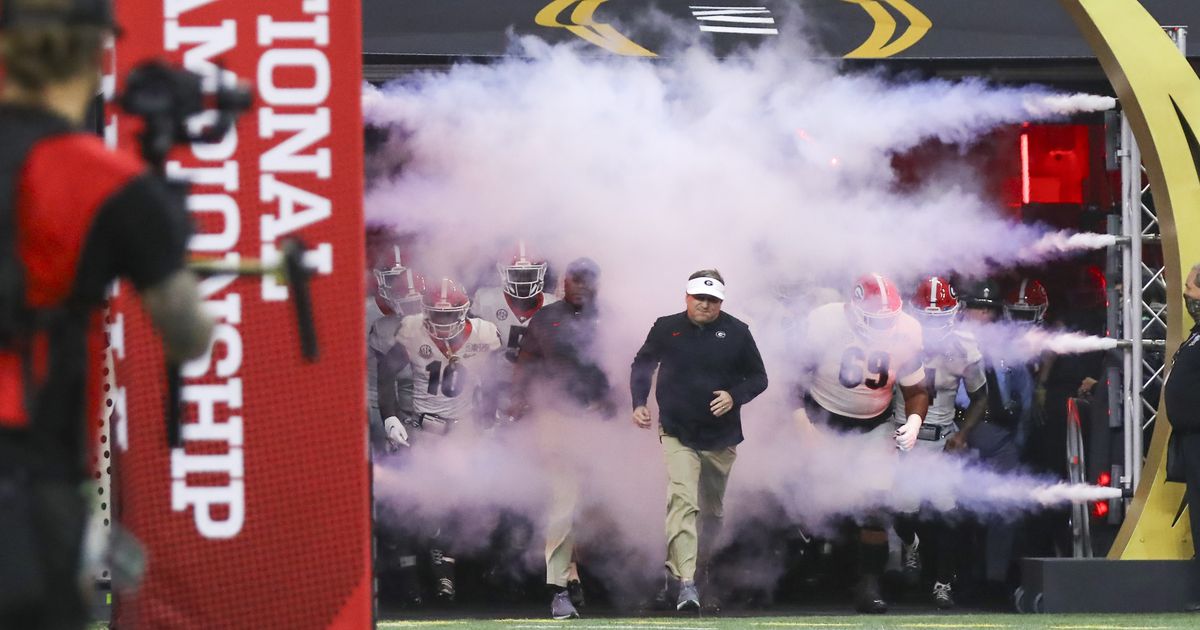 Georgia football got the short end of the stick when it comes to game times.