Georgia football glad to have Will Muschamp’s energy and wisdom: ‘He’s been unbelievable’ — DawgNation Community
Home› Article commenting
Hey folks - as a member of the DawgNation community, please remember to abide by simple rules of civil engagement with other members:

Georgia football glad to have Will Muschamp’s energy and wisdom: ‘He’s been unbelievable’ 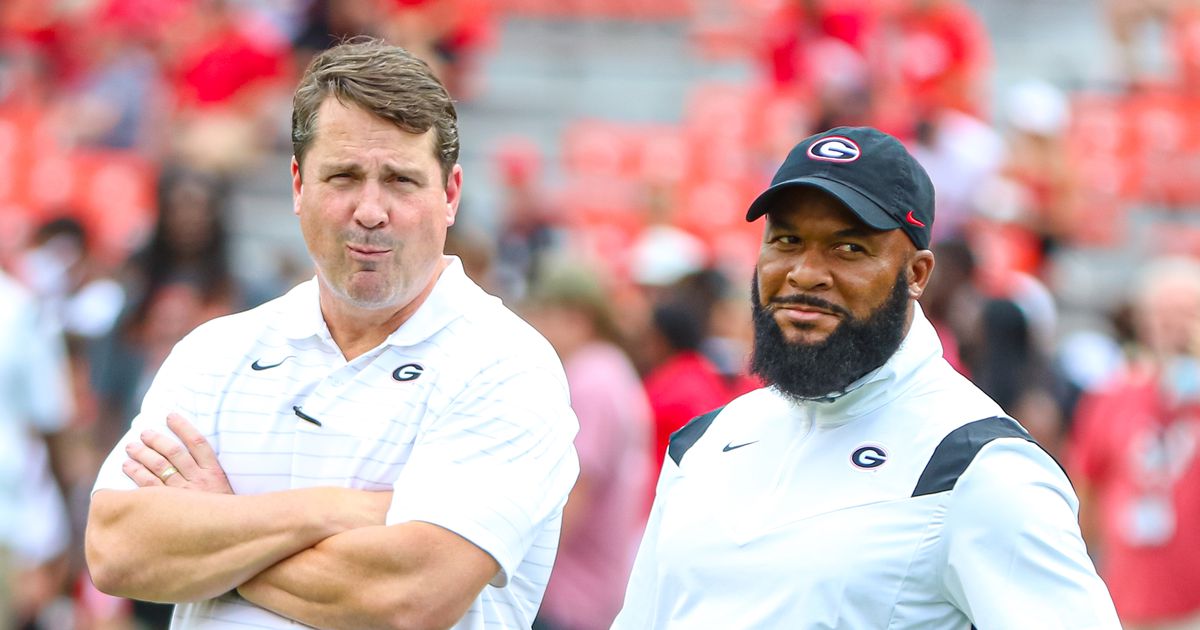 Georgia football glad to have Will Muschamp’s energy and wisdom: ‘He’s been unbelievable’

Georgia football is glad to have Will Muschamp on its staff, especially with an early season game against South Carolina.