3 ways Georgia-Florida game could be played in Athens in 2024 — DawgNation Community
Home› Article commenting
Hey folks - as a member of the DawgNation community, please remember to abide by simple rules of civil engagement with other members: 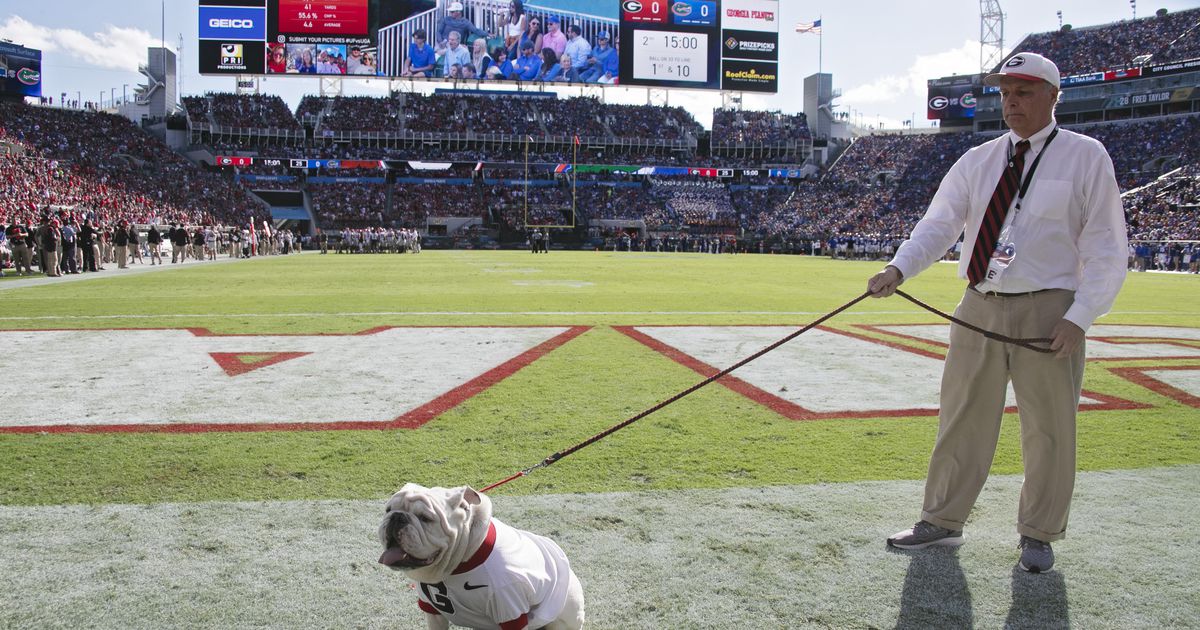 ATHENS — The future location of the Georgia-Florida game beyond 2023 remains up in the air after UGA passed on meeting a May deadline to exercise an option that would have kept the game there through 2025.