Georgia football in-state recruiting isn’t struggling, it’s reverting back to its pre-pandemic ways — DawgNation Community
Home› Article commenting
Hey folks - as a member of the DawgNation community, please remember to abide by simple rules of civil engagement with other members: 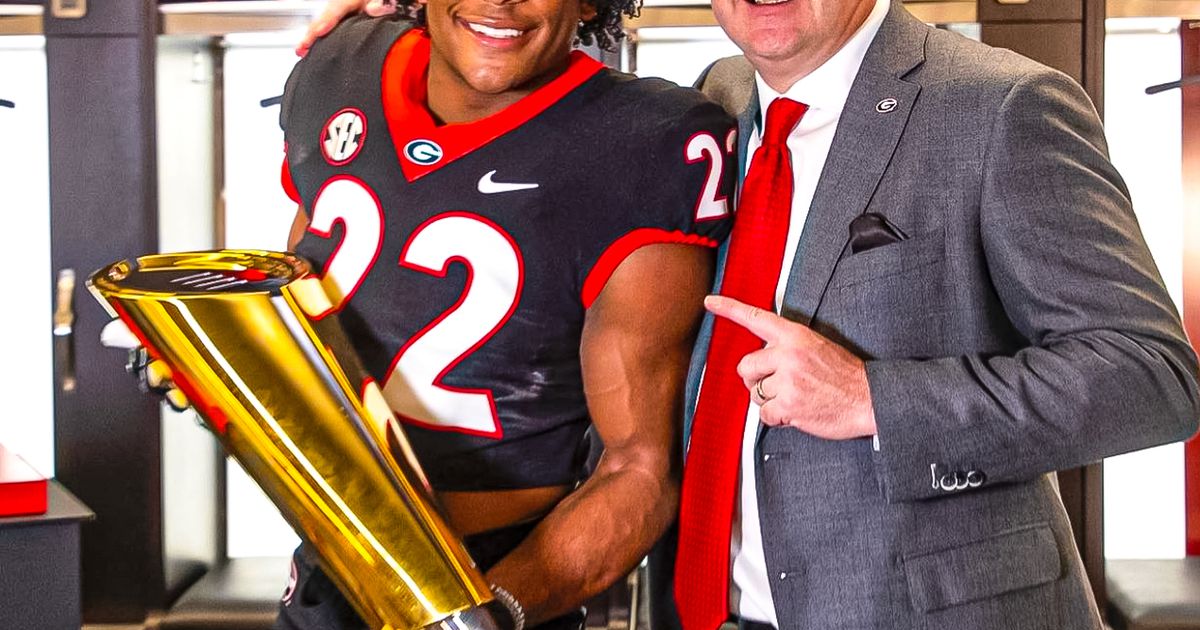 A lot has been made of Georgia football's ability to recruit the state of Georgia given some recent misses.