Second look: Does Georgia have the easiest home schedule in college football? — DawgNation Community
Home› Article commenting
Hey folks - as a member of the DawgNation community, please remember to abide by simple rules of civil engagement with other members: 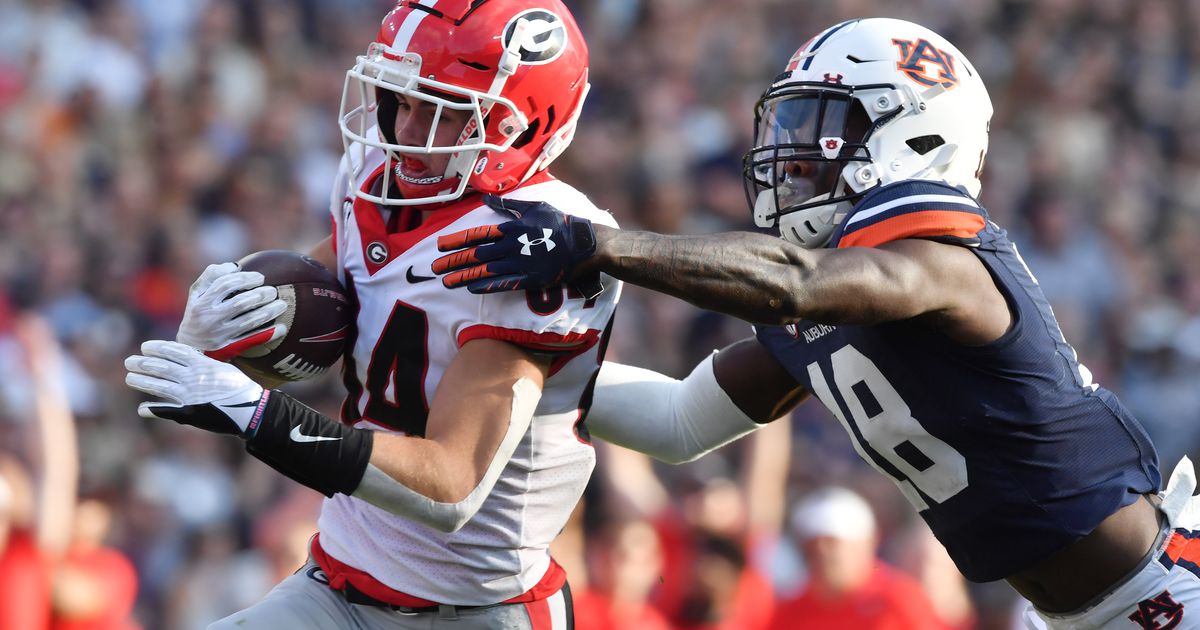 ATHENS — Georgia football has the easiest home schedule in college football, per ESPN, but that should come with an asterisk.