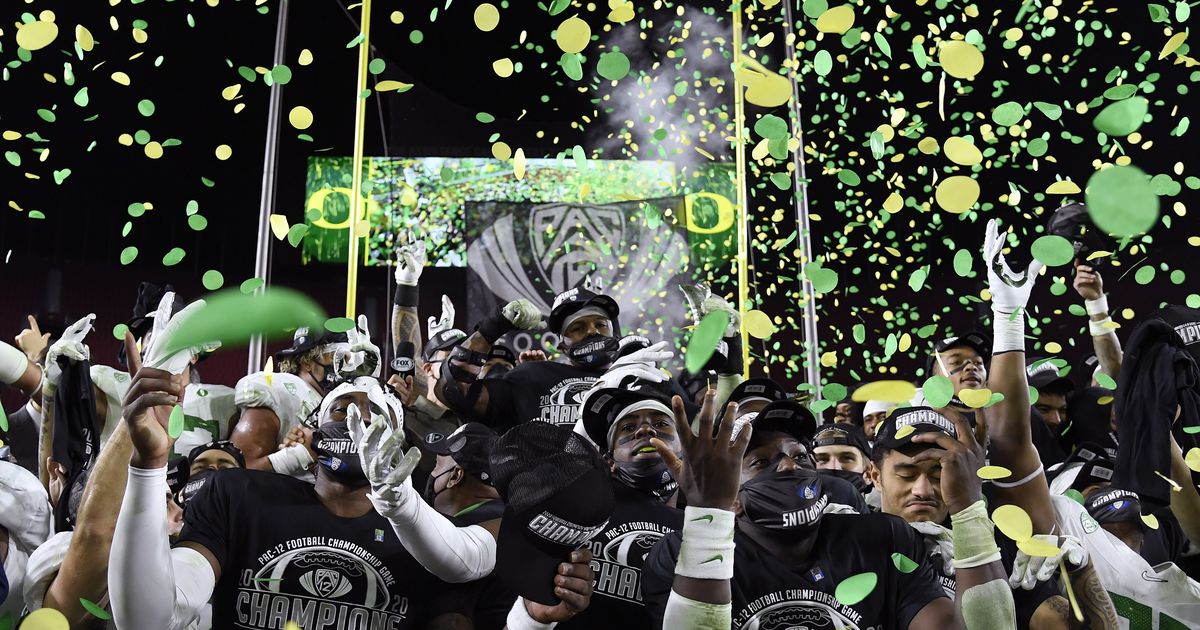 ATHENS —Two national championship contenders will be colliding when Georgia plays Oregon on Sept. 3 at Mercedes-Benz Stadium in Atlanta.