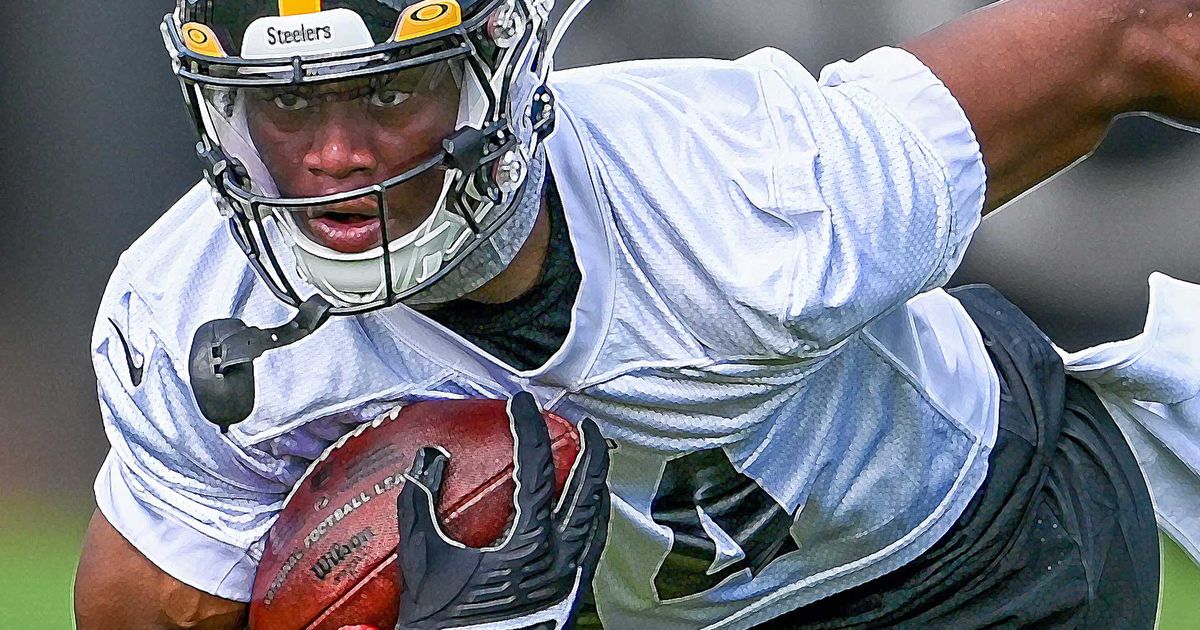 The Pittsburgh Steelers are learning what UGA fans already know: George Pickens is one of the best receivers in the game of football.