Kirby Smart confident in Oregon football gameplan: ' I know who the quarterback is going to be’ — DawgNation Community
Home› Article commenting
Hey folks - as a member of the DawgNation community, please remember to abide by simple rules of civil engagement with other members:

Kirby Smart confident in Oregon football gameplan: ' I know who the quarterback is going to be’ 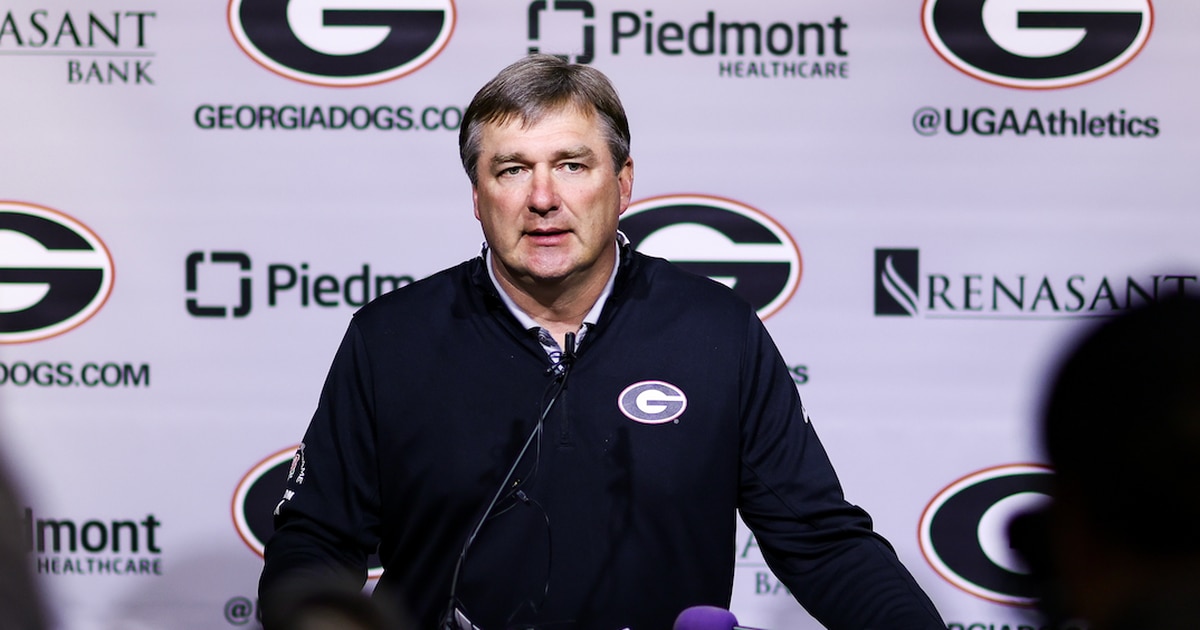 Kirby Smart confident in Oregon football gameplan: ' I know who the quarterback is going to be’

Georgia coach Kirby Smart feels confident in what Oregon will do at quarterback.