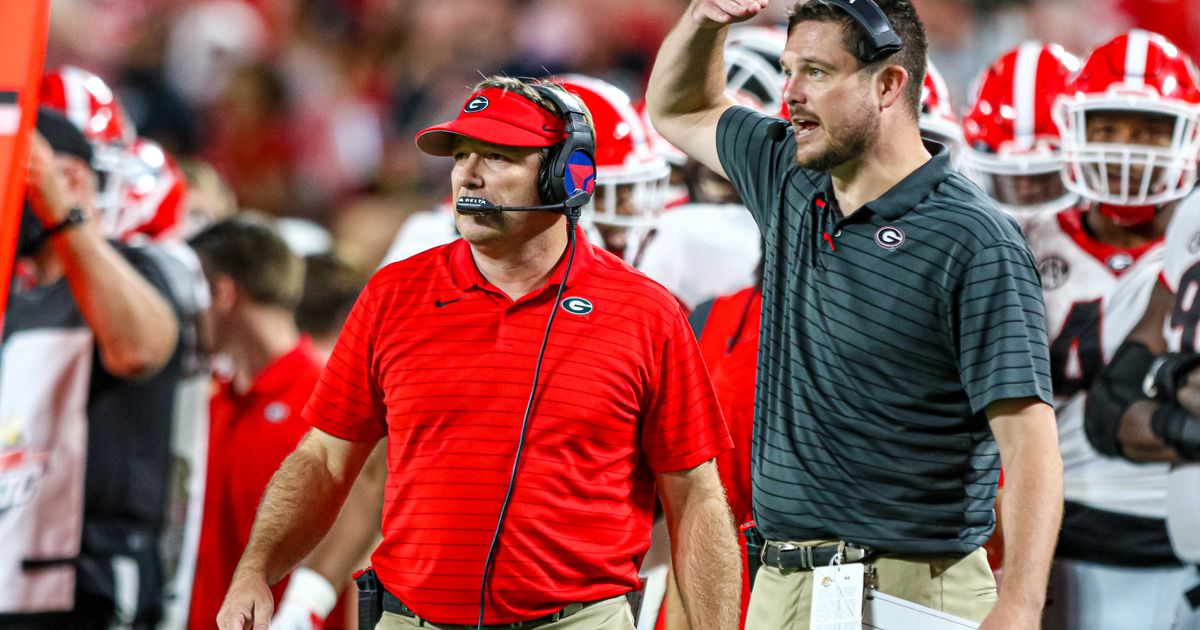 ATHENS — It has been said “Man’s greatest fear is the unknown,” and that certainly applies in the control-heavy world of multi-million dollar football coaches.