Complete list of Georgia Bulldogs in the NFL entering 2022 season — DawgNation Community
Home› Article commenting
Hey folks - as a member of the DawgNation community, please remember to abide by simple rules of civil engagement with other members:

Complete list of Georgia Bulldogs in the NFL entering 2022 season 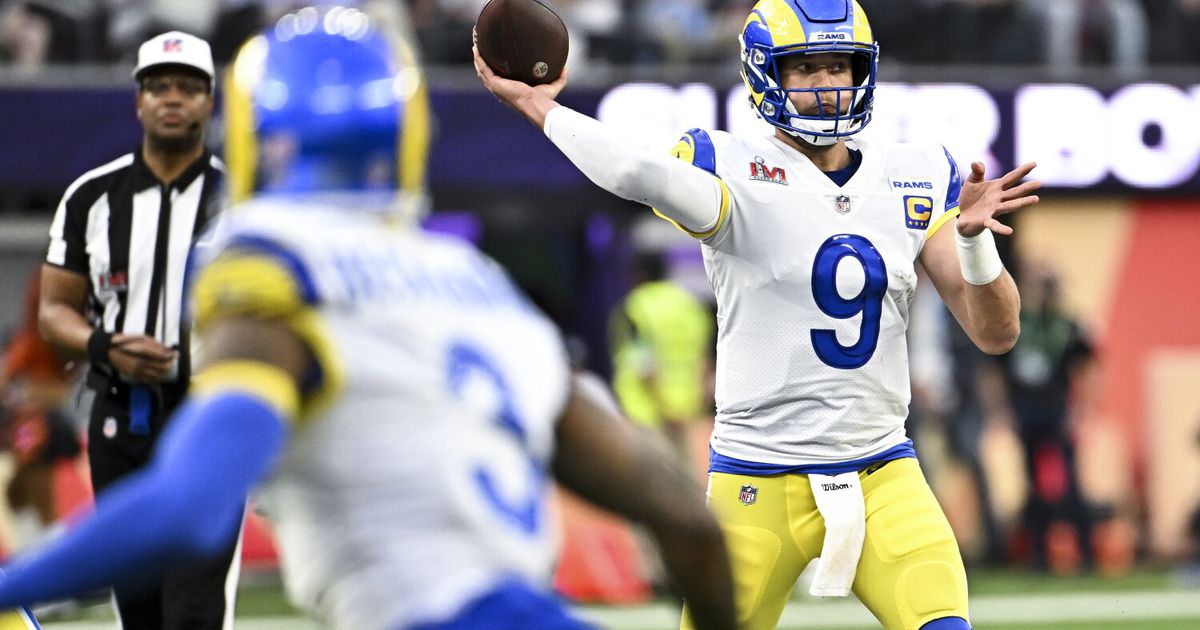 Complete list of Georgia Bulldogs in the NFL entering 2022 season

With the NFL season just around the corner, teams had to make roster cuts to get their teams down to the 53-man roster limit. There will still be additional moves made between now and the start of the season, but as it stands we have a pretty clear picture of well-represented Georgia will be in the NFL this year.