Georgia football ready to take on unbeaten Tennessee: ‘They have perfect storm’ — DawgNation Community
Home› Article commenting
Hey folks - as a member of the DawgNation community, please remember to abide by simple rules of civil engagement with other members:

Georgia football ready to take on unbeaten Tennessee: ‘They have perfect storm’ 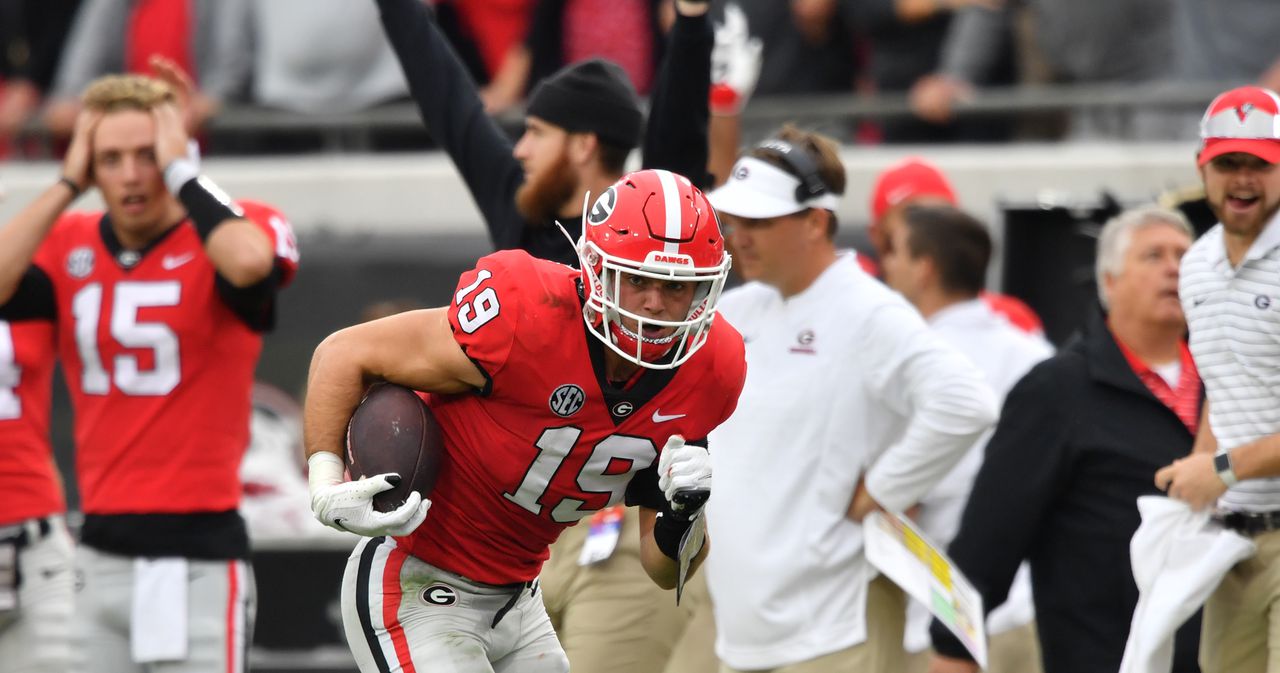 Georgia football ready to take on unbeaten Tennessee: ‘They have perfect storm’

JACKSONVILLE, FLA. — Larry Munson famously said after the 1980 win over Florida that some property was going to be destroyed.