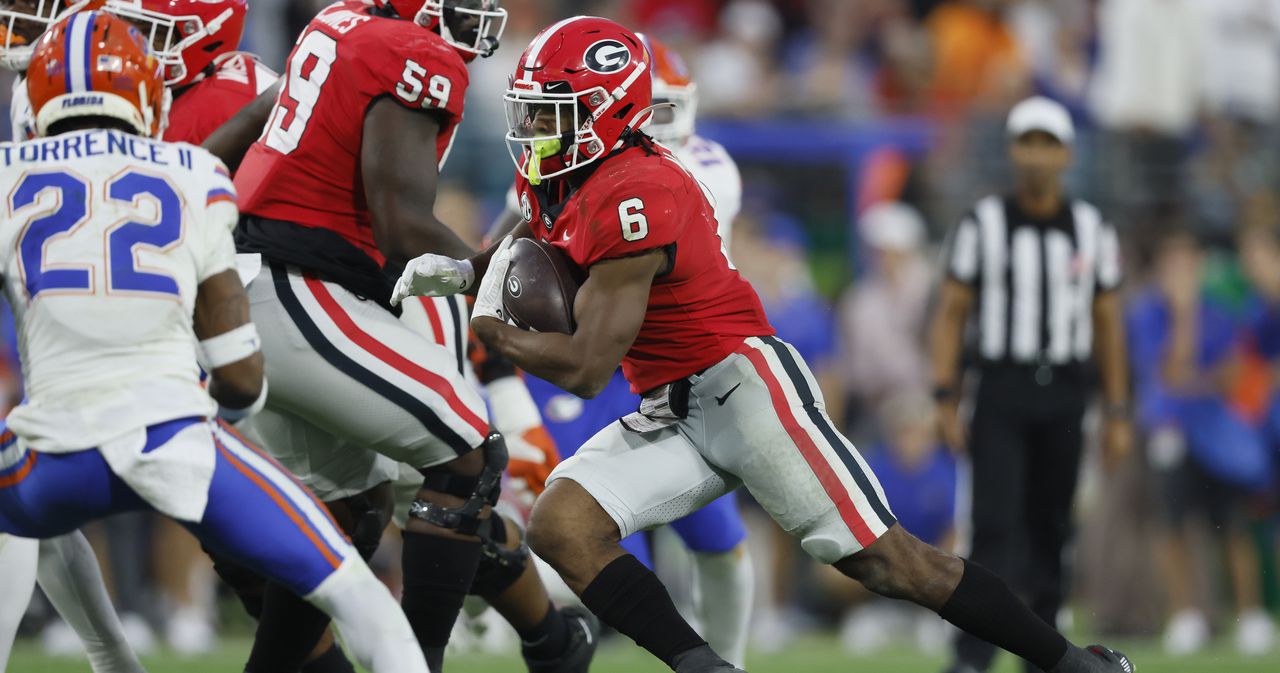 JACKSONVILLE, Fla. — The 2022 Georgia football team has been a work in progress like few others, carrying a No. 1 ranking as it improves from week to week.