Georgia quarterback Stetson Bennett gets past Florida, will be key against Tennessee — DawgNation Community
Home› Article commenting
Hey folks - as a member of the DawgNation community, please remember to abide by simple rules of civil engagement with other members:

Georgia quarterback Stetson Bennett gets past Florida, will be key against Tennessee 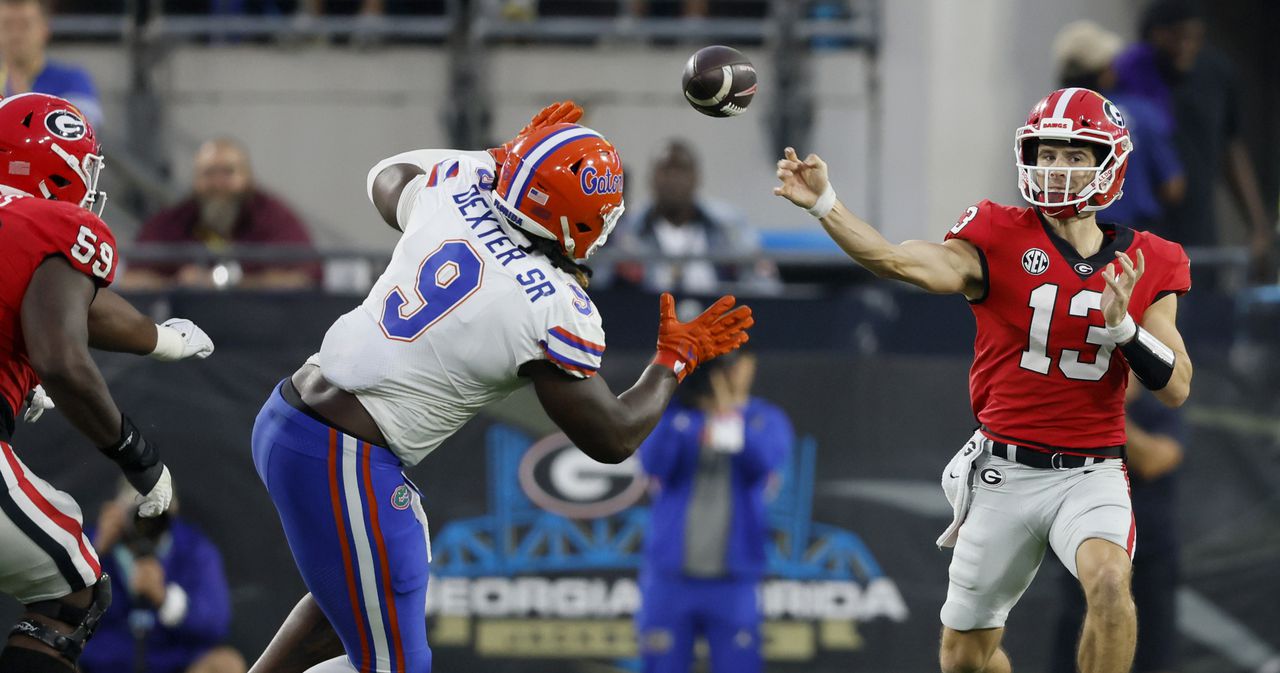 Georgia quarterback Stetson Bennett gets past Florida, will be key against Tennessee

JACKSONVILLE, Fla. — Stetson Bennett has played football long enough to know how to take the good with the bad.