Senior day quotes by Stetson Bennett show just how far the Georgia football program has come — DawgNation Community
Home› Article commenting
Hey folks - as a member of the DawgNation community, please remember to abide by simple rules of civil engagement with other members: 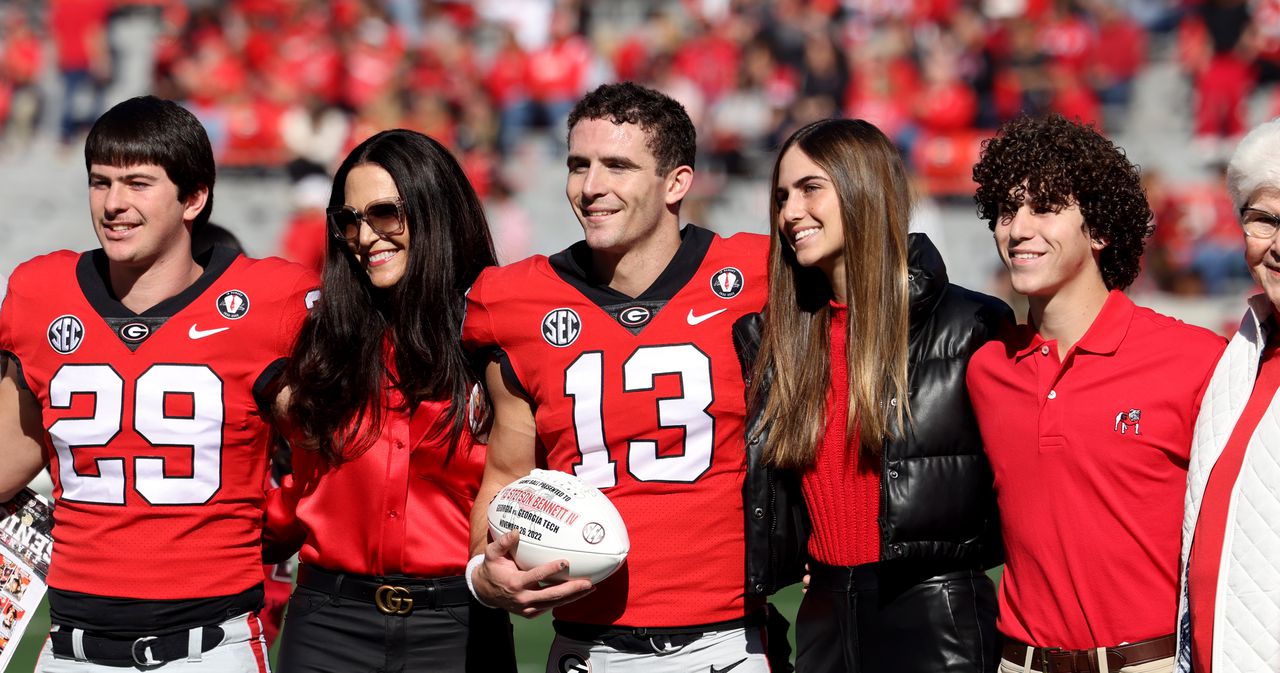 ATHENS — Stetson Bennett sounded a little bit like Justin Timberlake’s character in The Social Network. The 37-14 win over Georgia Tech moved Georgia to 12-0 on the season, giving the Bulldogs back-to-back unbeaten regular seasons.