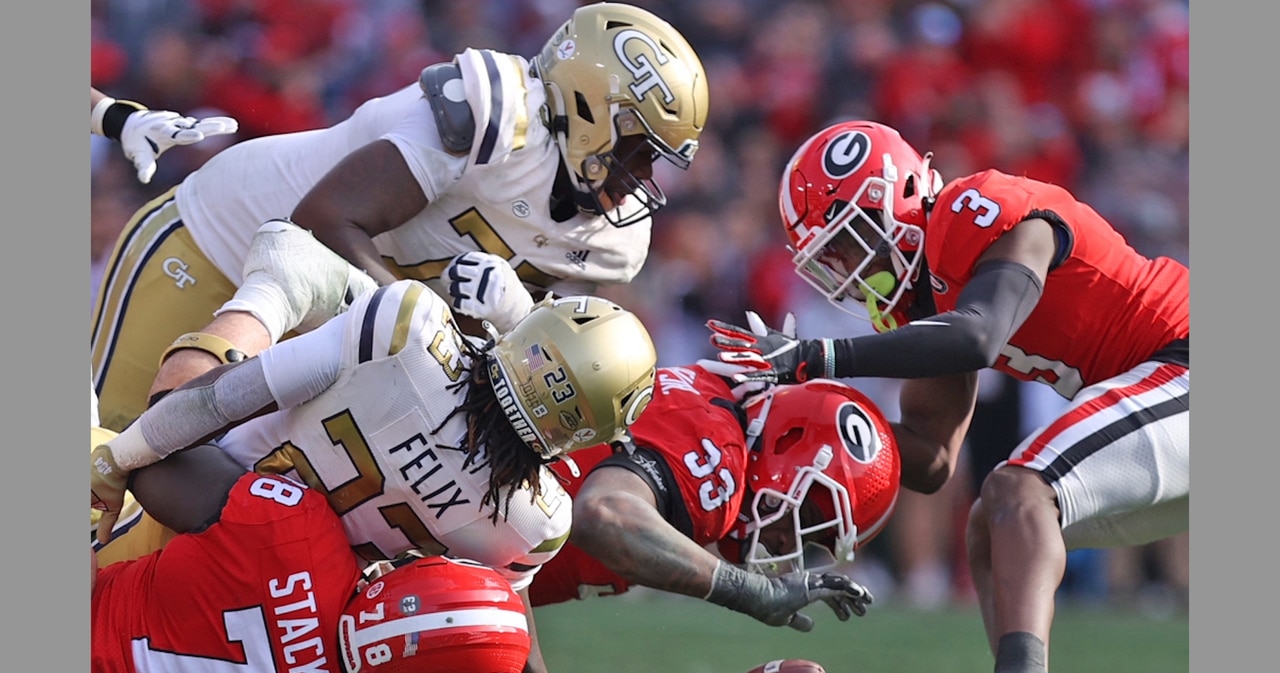 ATHENS — Kirby Smart would be the first to say Georgia has yet to play its best football, and considering how Saturday went, that’s a very good thing.