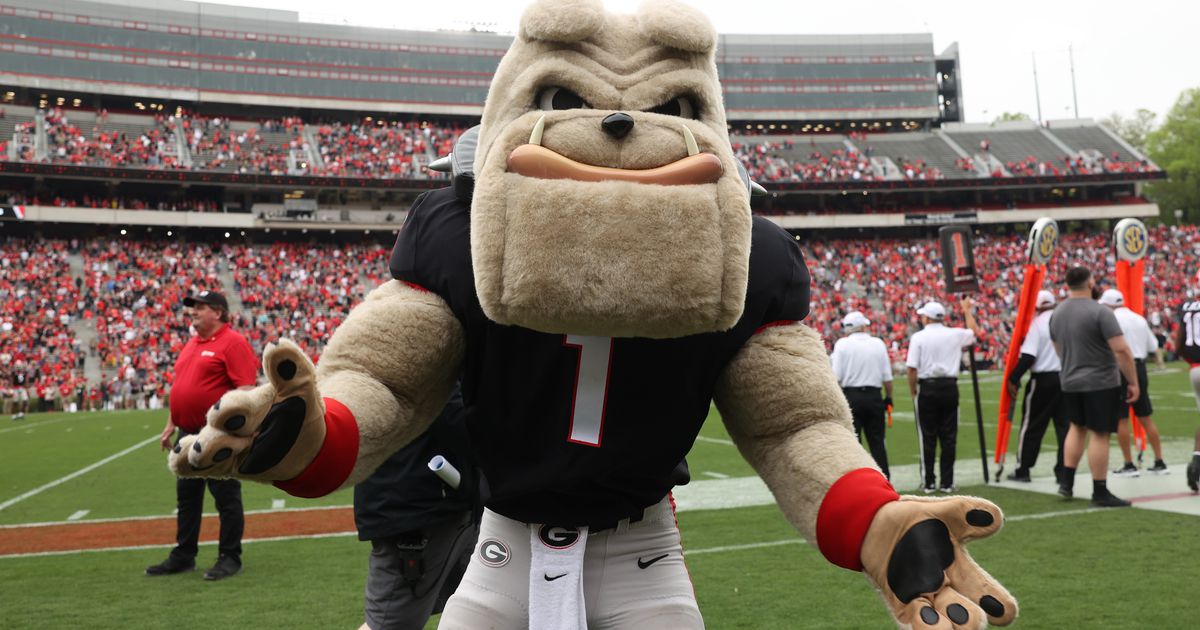 GREENSBORO — The SEC spring meetings taking place this week are behind closed doors, but it’s clear where Georgia stands on the hot-button issue that won’t go away, the NIL.