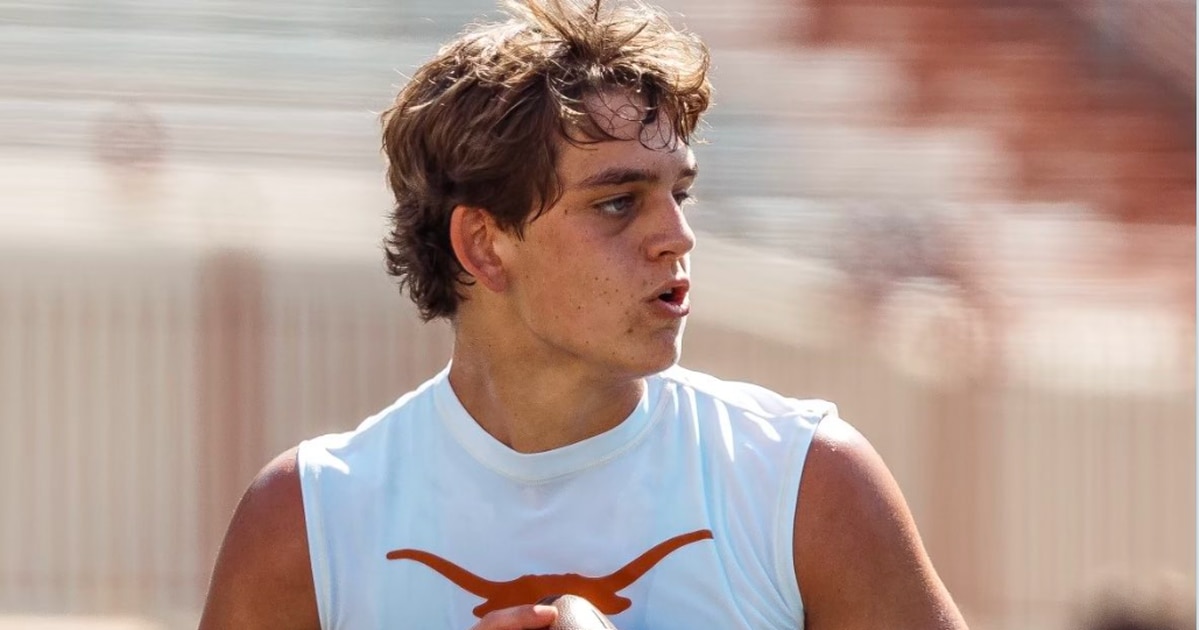 ATHENS — The No. 1 recruit in the 2023 signing class has chosen the University of Texas over Georgia.