What social media is saying after Arch Manning commits to Texas over Georgia football, Alabama — DawgNation Community
Home› Article commenting
Hey folks - as a member of the DawgNation community, please remember to abide by simple rules of civil engagement with other members:

What social media is saying after Arch Manning commits to Texas over Georgia football, Alabama 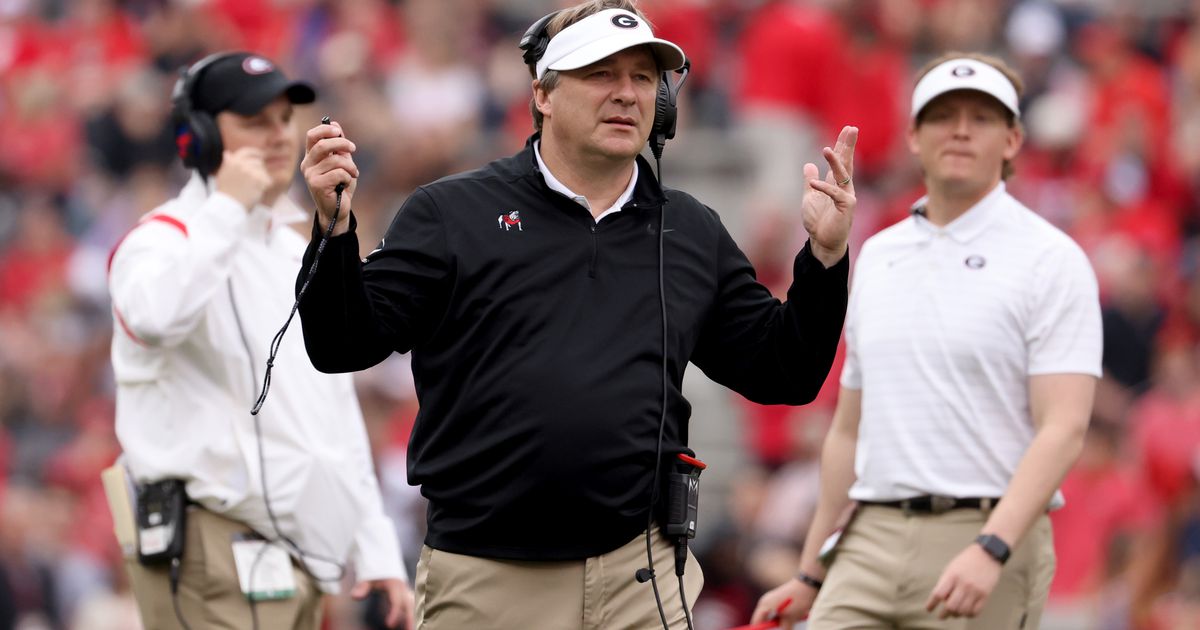 What social media is saying after Arch Manning commits to Texas over Georgia football, Alabama

The biggest recruit in the 2023 recruiting cycle is off the board, as Arch Manning made his commitment on Thursday. In his first-ever tweet, Manning announced that he would be playing for the University of Texas.