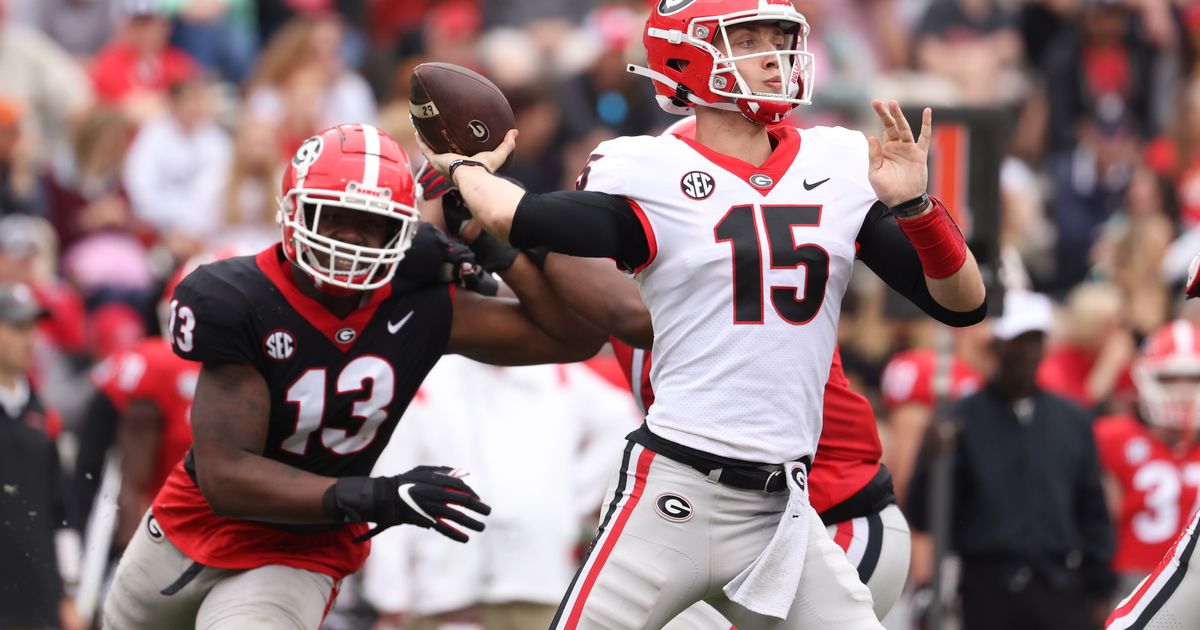 ATHENS — Reading what coaches told reporters about Georgia anonymously for an Athlon article was like a day spent on social media.