Billy Napier: Florida ‘least stressful job I’ve had,’ Gator swag is back — DawgNation Community
Home› Article commenting
Hey folks - as a member of the DawgNation community, please remember to abide by simple rules of civil engagement with other members: 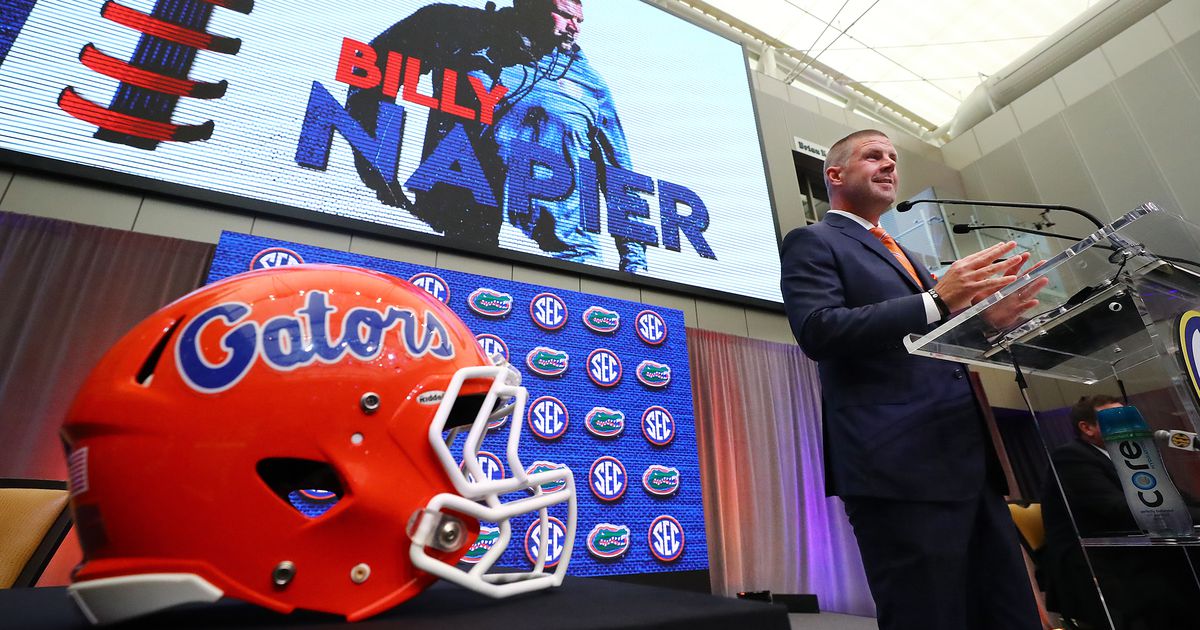 ATHENS — Confidence and momentum are building at Florida, and a recent ESPN feature explained why.