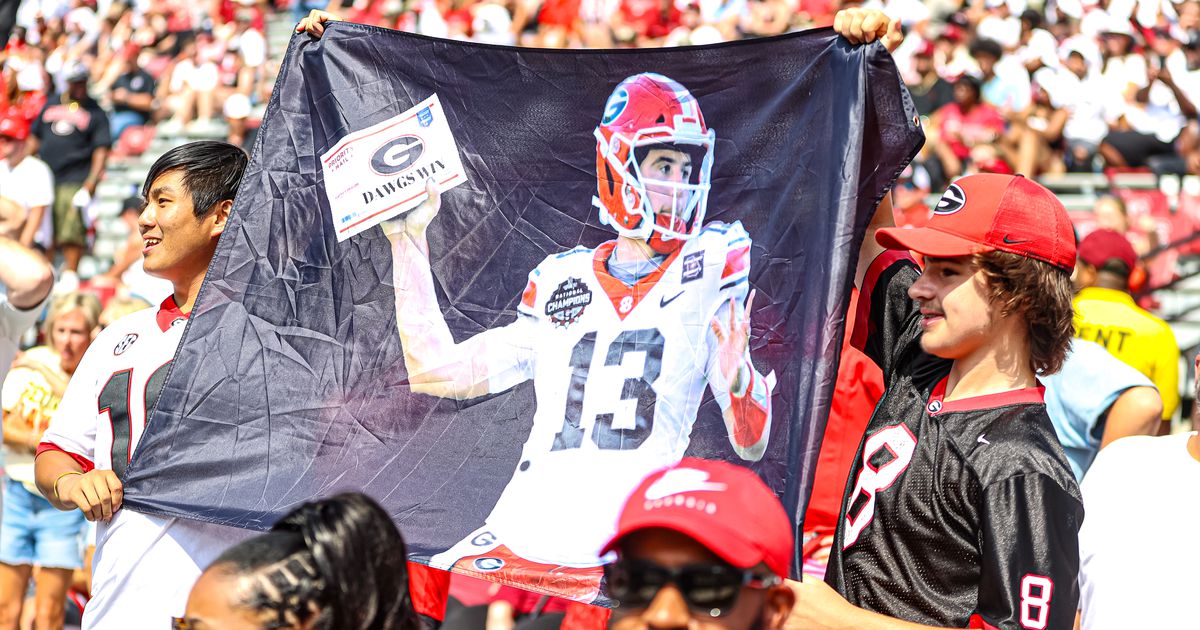 COLUMBIA, S.C. — The Stetson Bennett bandwagon — and bank account — is filling up with every highlight Georgia’s “Mailman” delivers.