Best Sports Politicians — DawgNation Community
Home› Off Topic
Hey folks - as a member of the DawgNation community, please remember to abide by simple rules of civil engagement with other members: 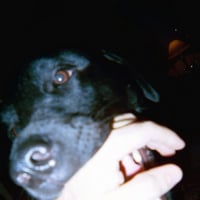 Just saw that Tommy Tuberville is running for the US Senate and it got me wondering which sports related figures would be most electable. Don't want this to be political so not interested in injecting policy debates but from a personality and popularity standpoint, who could win a high-level political office?

Off the top of my head, I'd have to say Charles Barkley has the chops and the following for it. Of course, if Herschel chose to run on a platform of steamrolling over the Russians like they're Bill Bates standing on a banana peel, I'd have to vote for him out of principle. 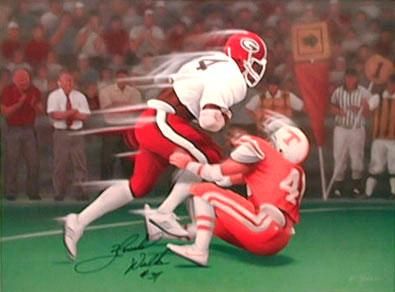