Could this day be any worse? 🤨 — DawgNation Community
Home› General
Hey folks - as a member of the DawgNation community, please remember to abide by simple rules of civil engagement with other members:

Could this day be any worse? 🤨 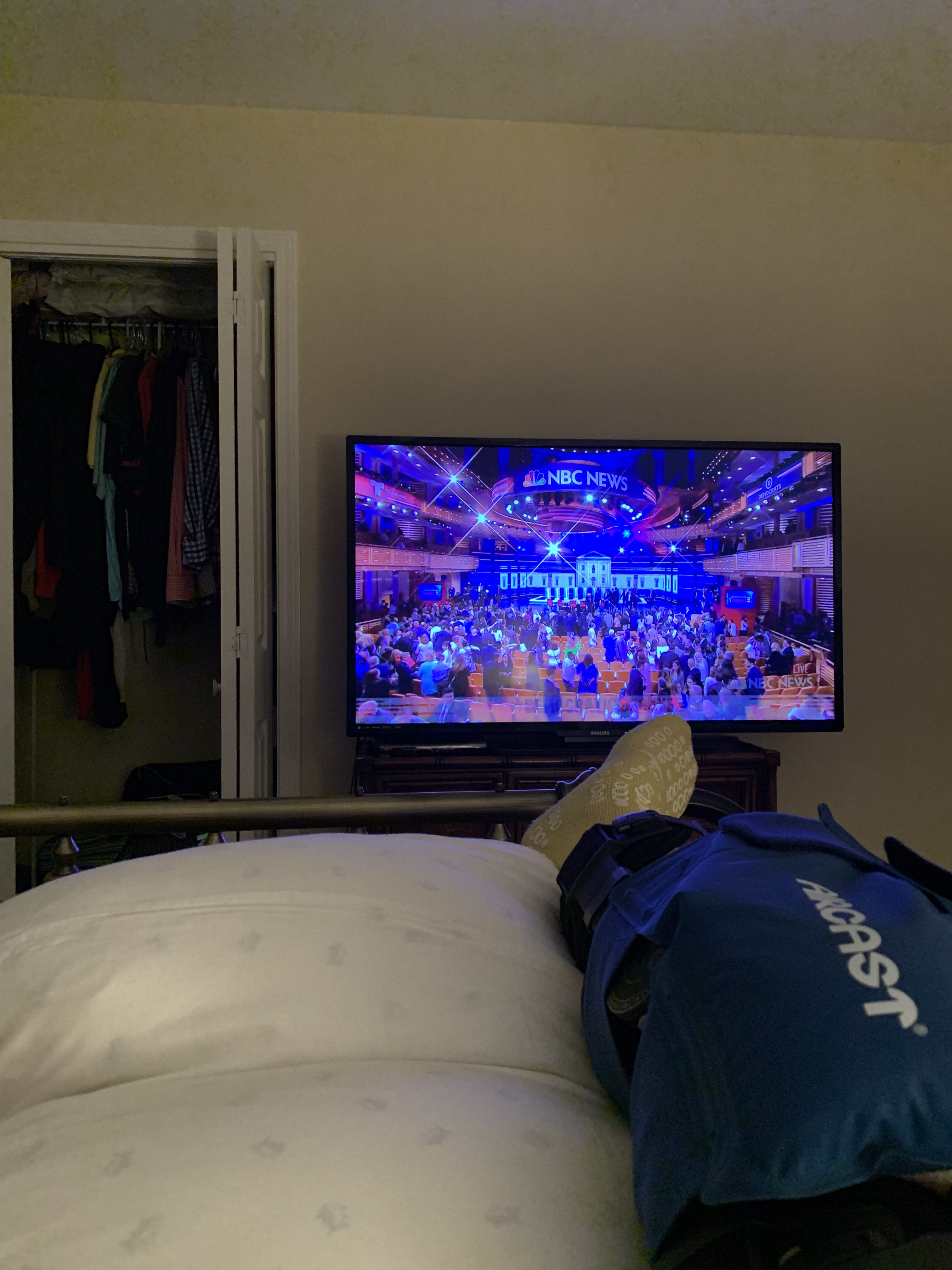 ACL surgery today. Also made the grave mistake of enduring the entire democratic debate from last night. And Georgia football still hasn’t begun. Could it get any worse?

On a real note, what players growth/production are you most looking forward to this season and why?

For me, it’s Woerner. He’s from my high school. So obviously I’d like for him to succeed but in reality the guy’s a freak on the field and the time just has not been right for him to shine, in the passing game that is, until this season. Plus a good season from Woerner would really solidify our recruiting chances with Gilbert and Washington.